PRIOR to the 2020 AFL North Coast season, Grafton had lost 42 straight matches by an average margin of 130 points. 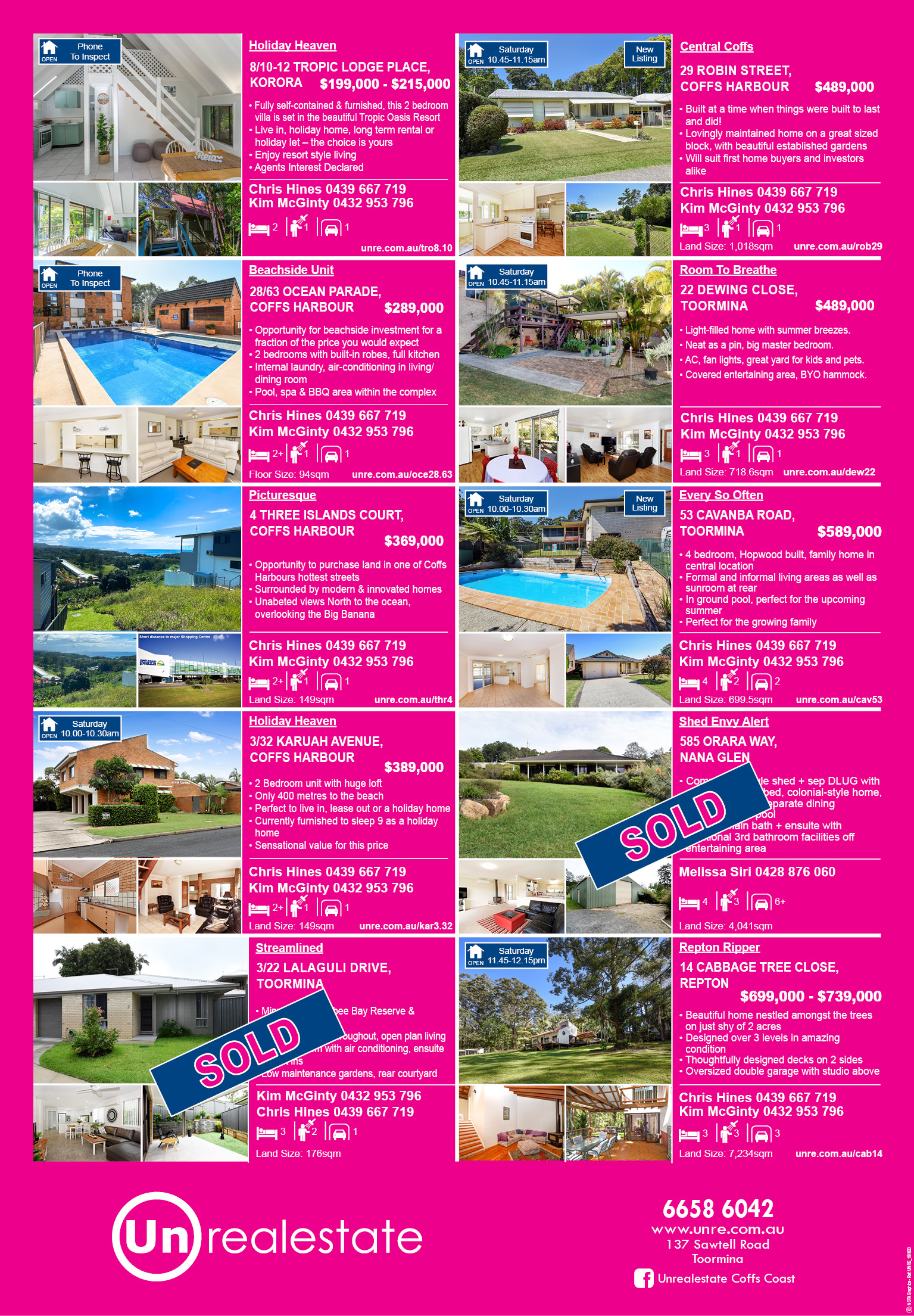 That was all ancient history though on Saturday afternoon as the Tigers completed its rapid climb from cellar dwellers to premiers with a 8.10 (58) to 2.8 (20) victory over Sawtell/Toormina.

It was a dour affair but with a grin from ear to ear post match, Grafton captain Lee Anderson wasn’t concerned about what sort of a spectacle the match was.

“You’ve just got to stick to basics. Basic footy will win you grand finals and that’s what we did.”

While most played a scrappy type of football, Aaron Ashby looked a class ahead of all and his four goals and ability to set up a couple of others saw him awarded the Woodlock Medal for being the best player on the ground.

“Aaron had a great game. He was our X-factor I suppose and that’s what sort of made the difference,” the captain said.

Anderson said to the group after the game that some people who endured the hard times deserved special praise.

“To see the people that stuck by the footy club, the committee from the president down who’ve stuck by the club and players like Ronan Leslie, Kade Bagnall and Luke Stanford who’ve been there while they were getting belted, it’s pretty special,” he said.

Sawtell/Toormina captain/coach Brandt Lee was unable to take the field after suffering a compound fracture to his thumb a week earlier that required surgery.

Lee admitted the Tigers were the better team but was bitterly disappointed with the Saints’ output.

“They (Grafton) just wanted it more. A more experienced side, we’ve got a lot of youth in our team and just couldn’t put it together,” Lee said.

“The skill execution was poor, the decision making was poor. I wish I could say that we gave it 100 per cent and we lost giving it our all but I just can’t sit here and say that.”

It wasn’t all bad news for Sawtell/Toormina at the C.ex Coffs International Stadium.