Do you know anyone who has made a great artistic contribution to our area?  Give them the recognition they deserve by nominating them for a Great Lakes Arts Award in 2015.

The Arts Awards, previously known as the Great Lakes Cultural Awards, are held every second year and have been revamped.

“Since the inaugural Awards in 2007, there have been no changes to the process, other than to run them as a biennial event instead of annually,” said Great Lakes Council’s Community Development Coordinator, Ms Lyndie Hepple.

“We had some feedback that the name ‘Cultural Awards’ was a little ambiguous, so we’ve renamed the process the Great Lakes Arts Awards, since everyone understands what ‘the arts’ means.”

“The tag line ‘Celebrating Creativity and Culture’ further describes what the Awards are about.”

Other changes include reducing the number of categories from seven to five, including a new category for Literary Arts, an area that was not previously recognised.

“The aim of the awards is to acknowledge and honour outstanding contributions to visual, performing and literary arts in the local government area, and to recognise individuals, groups and organisations for artistic excellence, innovation, achievement and/or support of the arts,” Ms Hepple continued. 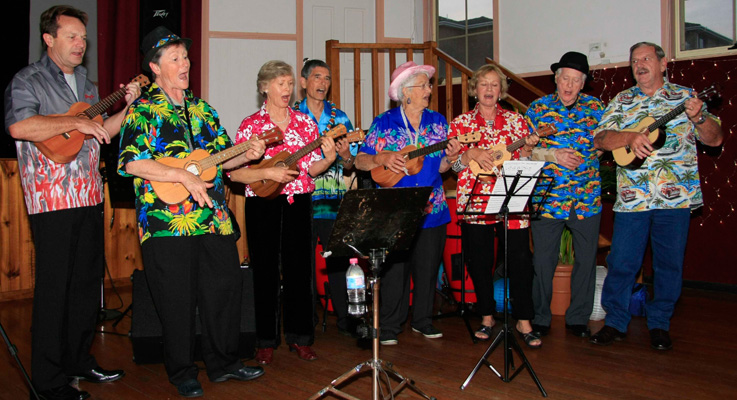 The fifth category, Enlightened Support, is awarded to an individual, group or organisation that has made a significant contribution to any creative discipline either by endowment or by creative practice.

Nominations for the Awards open on Monday 6 April and close at 4.30pm on Friday 15 May.

The Great Lakes Arts Awards will be presented at an awards evening at Club Forster on Friday 12 June.

So save the date and nominate a creative person or group for an Award.