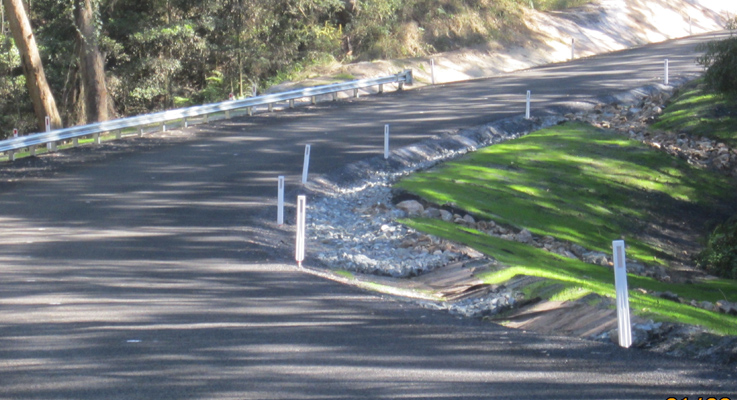 “The funding equates to roughly $750,000 per annum for the next five years and will be allocated to Council’s Urban and Rural Road Construction Program,” said Council’s Director of Engineering, Mr Ron Hartley.

“Council has identified priority rural and urban gravel roads which will be sealed under this funding,” said Council’s Manager of Transport Assets, Mr Greg Pitt.

The rural roads which will receive this funding are:

“The Roads to Recovery funding has been recurrent over the past eight years and Council has been able to upgrade many roads thanks to this Federal funding,” said Mr Hartley.
In recent years Council has used the funding to construct Seal Rocks Road, Bundabah Road, Bede Street at Stroud, Valley and Philip Road in Smiths Lake; and Morantes and Wombo Streets in Pindimar.
“We are also planning to upgrade several urban roads this year using existing funding, including Eastslope Way, North Arm Cove,” said Mr Pitt.