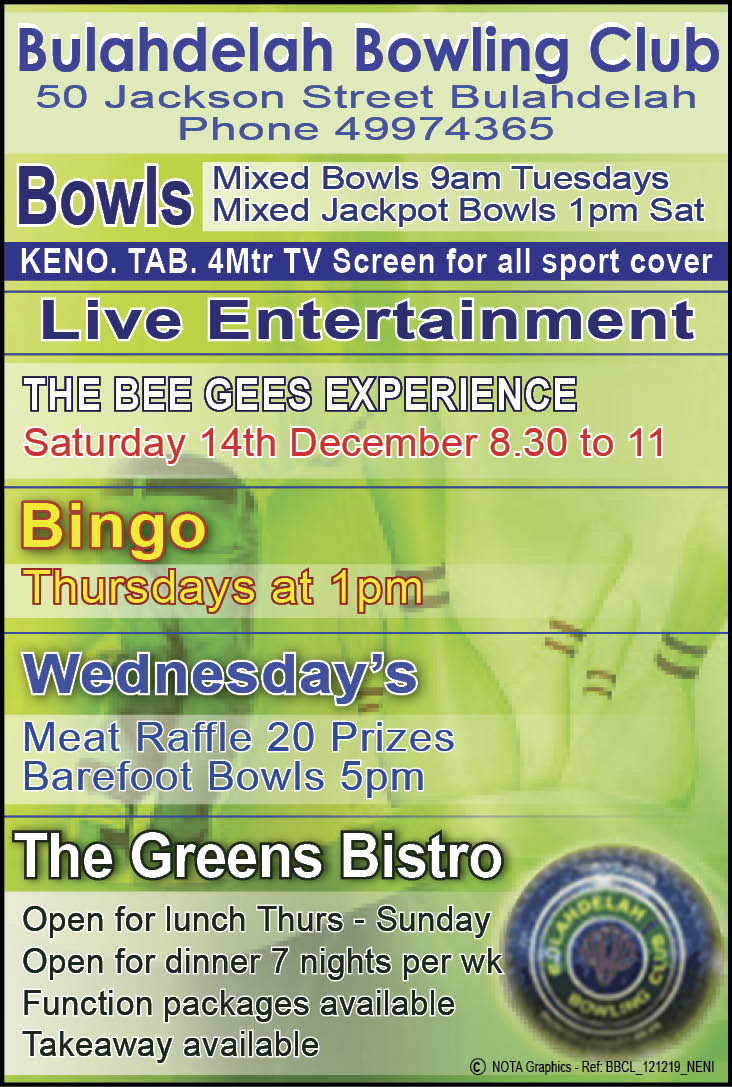 This is an annual tradition going back many years and is organized and sponsored by Rotary Myall Coast, and is always a hotly fought contest.

This year the subject of the debate was ‘Should students be required to sit NATPLAN tests?’ and was held in the library of Bulahdelah Central School.

The rules of formal debating are very strict.

The first speaker on each team makes the case for or against the motion. The second speaker attacks the other side’s case, known as rebuttal, and the third speaker sums up their case and their rebuttal arguments.

All this under the stern eye of an adjudicator, Betty Reid, armed with a clock and bell to ensure that everyone has a fair go.

The debate was introduced by the Chair, a student who welcomed guests and also introduced the debating teams.

Tea Gardens started by making the negative case that Students should not have to be subject to NAPLAN testing. They explained what it was supposed to do, and how it was not achieving its objectives.

It was just stressing up students, especially the disadvantaged ones, and was unfair and unnecessary.

Bulahdelah then made the case for testing, giving schools and government the opportunity to see how students were doing and where more effort and money needed to be allocated. As for the stress involved, well, life brings stresses with it and Natplan along with all the other tests that they face is just one more way for students to learn how to cope under stress.

Then came the rebuttals, with arguments attempting to undermine the other side’s case, followed by the summing up.
Then all eyes turned to the adjudicator.

She was full of praise for the quality of the arguments and the performances of the debaters.

She then gave each of them a critique with suggestions on how they could each improve next time.

And then she had to reach a verdict.

It was a very impressive performance, much enjoyed by parents, staff, Rotary members and of course the students themselves. After the debate everyone enjoyed a great meal at the Plough Inn.