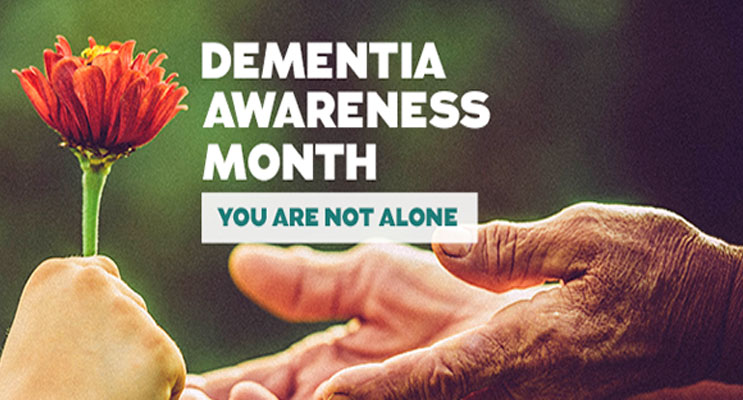 DURING Dementia Awareness Month, which runs throughout September, Alzheimer’s Australia is calling for greater awareness and understanding of dementia so people living with the condition feel less isolated and alone.

We hear repeatedly that when someone is diagnosed with dementia, friendships and some family relationships suddenly disappear because people simply don’t know how to interact with their friend or loved one with dementia.

Treating people with the same respect, kindness, inclusiveness and thoughtfulness you always have is what makes a difference to them. They are still the same person they were before the diagnosis.

They just may need a little bit more time, understanding and support.

I encourage your readers to find out more by going to www.fightdementia.org.au.