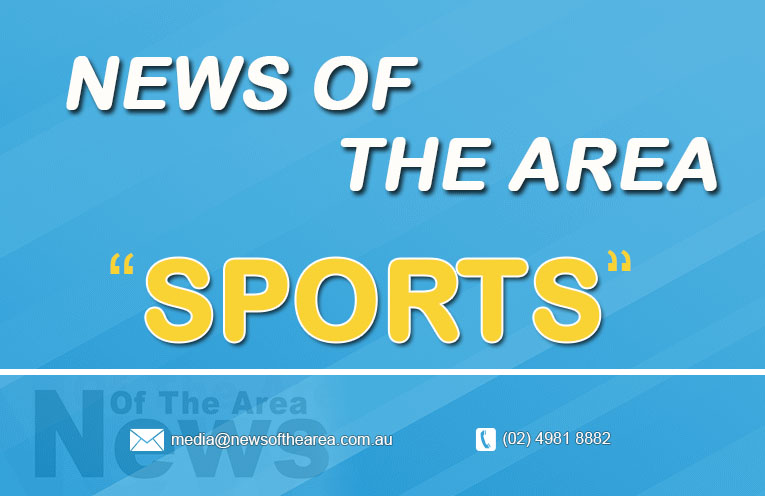 WITH this year’s finals series just around the corner, the latest round of the Tooheys New Group 2 Rugby League season was decided last weekend.

A 35m field goal from Troy Robinson with 10 seconds remaining saw the Woolgoolga Seahorses score a dramatic 17-16 win against the Grafton Ghosts in front of their home fans at Woolgoolga Sportsground.

Round 14 also saw the Macksville Sea Eagles win a close game against the Coffs Harbour Comets as they triumphed 28-24 at home.

The Sea Eagles win snapped the Comets seven match winning streak, but the Comets still remain on top with a superior for and against compared with the Grafton Ghosts.

The South Grafton Rebels also earnt a win in Round 14 with a 22-12 victory away from home against the Bellingen/Valley Dorrigo Magpies.

Positions for this year’s finals series will be shaped greatly during Round 15 this Sunday.

With both clubs on 16 points, the Coffs Harbour Comets and Grafton Ghosts will be out to clinch this year’s minor premiership with home games against the Bellingen Valley/Dorrigo Magpies and South Grafton Rebels respectively.

The Magpies sit on 10 points with the Rebels on 12 points, as both sides look to earn a home final.

The Macksville Sea Eagles can also still win the minor premiership with a big win against the Woolgoolga Seahorses and if both the Comets and Ghosts lose.