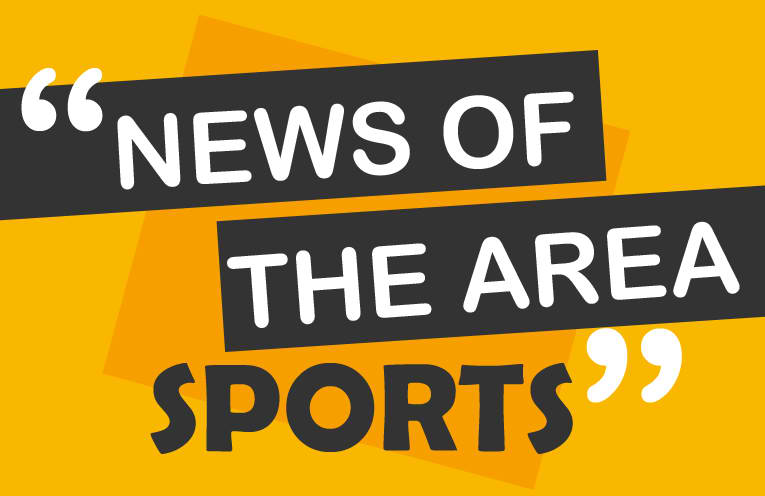 AFTER one of the closest seasons in recent memory, the Tooheys New Group 2 Group 2 Rugby League premiership is truly up for grabs with its finals series kicking off this weekend.

The Coffs Harbour Comets play host to the Macksville Sea Eagles in their qualifying semi-final on Sunday afternoon.

The second placed Comets face the third placed Sea Eagles with the winner progressing to the major semi-final against this year’s minor premiers the Grafton Ghosts.

The Comets and Sea Eagles meet for the fourth time this year with the loser living to fight another day, with the Sea Eagles having won two of their three meetings this season.

The South Grafton Rebels host the Bellingen/Valley Dorrigo Magpies in their elimination semi-final on Saturday afternoon.

It’s the end of the road in season 2021 for the loser, while the winner plays the loser of the Comets v Sea Eagles clash in the minor semi-final.

The last round of the Group 2 season was decided last weekend with the Grafton Ghosts sealing this year’s minor premiership with a 20-19 win against the Bellingen Valley/Dorrigo Magpies.

The Coffs Harbour Comets wrapped up second spot with a 22-10 win away from home against the Woolgoolga Seahorses, while the South Grafton Rebels finished in fourth spot after a 24-10 victory against the Macksville Sea Eagles.

A very even home and away season saw just six points separate the top 4 teams, with the minor premiership coming down to the final round of the season.