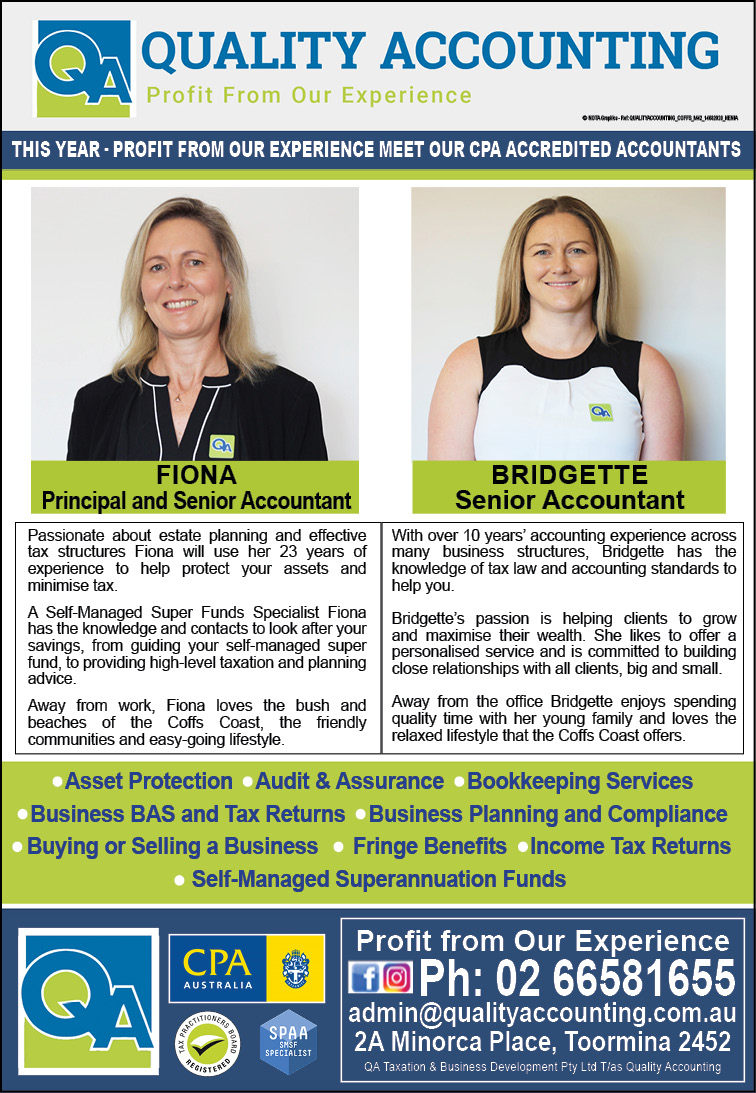 The rangers are trained in both Indigenous and non-Indigenous practices including Advanced Forest Fire Fighting as well as Indigenous fire practice training with elders and knowledge holders.

“Cultural burning is critical, not only as part of a continuous cultural practice, but plays an integral role in community protection and reducing the threat of wildfire,” Mr Brennan said.

“The Gumbaynggirr people have used fire for thousands of years, and it has been used as a tool by our ancestors to manage the country, enhance biodiversity, replenish food sources and reduce the threat of wildfire”.

Mr Brennan would like to see changes to the Rural Fire Service Act including recognition of Indigenous fire practitioners and use of them as part of community protection and burning off.

He added that fire prescriptions, the periods between burns, need a review.

“The time restrictions mean there can be 15 years between burns which is too infrequent. It creates too much fuel,” Mr Brennan said.

“Aboriginal land management and cultural fire practice not only benefits Aboriginal people, but it benefits the wider community and biodiversity within our region”.