THE Harbour Knights maintained their unbeaten record with another win on the road. 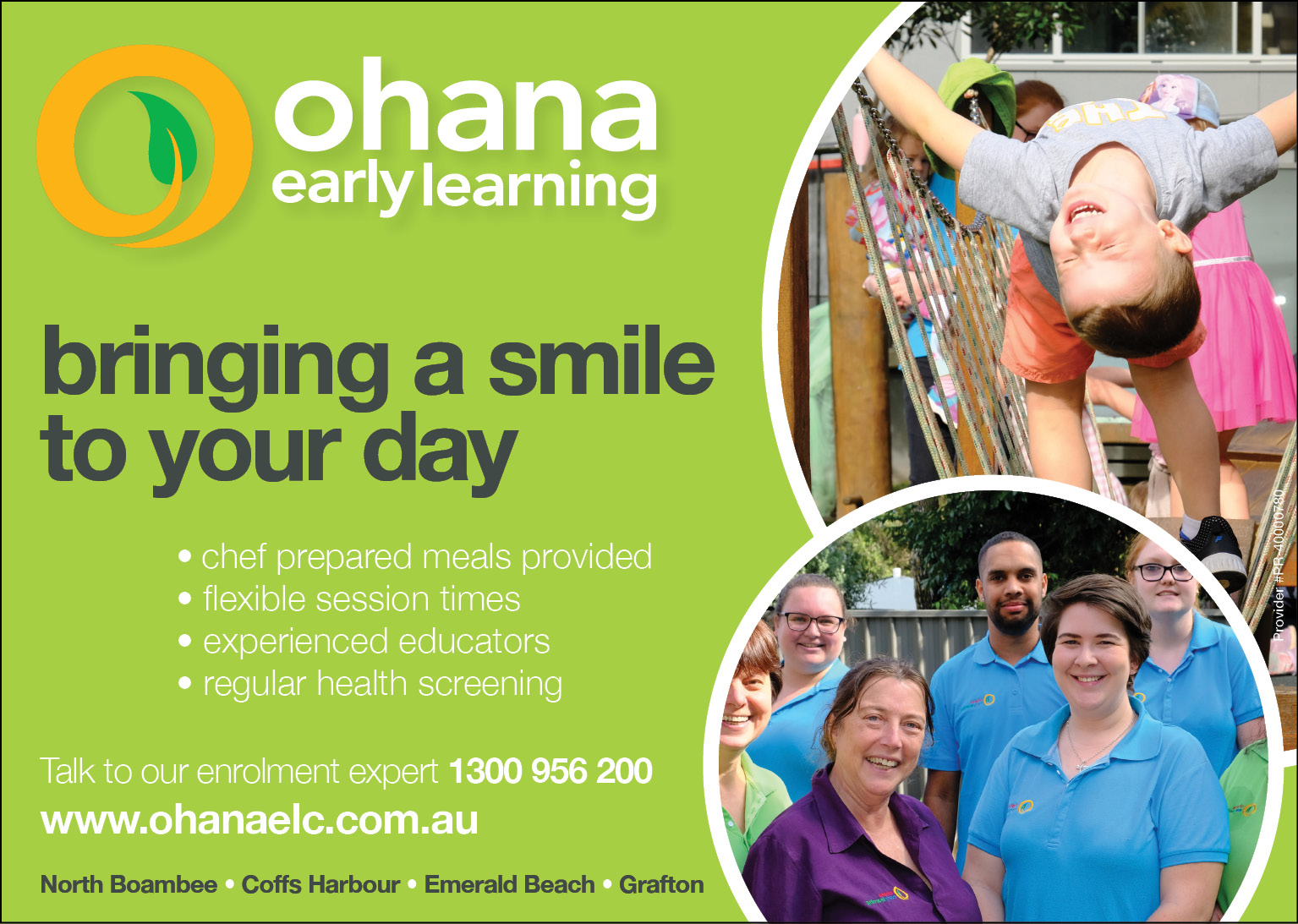 The Knights gained a bonus point scoring seven tries in a convincing 39-0 victory over Robb College to continue a strong start in the foray into the New England Rugby competition.

While the scoreline looks one-sided, Knights co-coach Brendan Hoy said the final scoreline was a bit flattering.
“It wasn’t until the last 20 or 30 minutes that we were able to get on top of them,” Hoy said.

“I think we just had a little bit more depth than them. We also had a lot of possession so that tired them out.”

That depth will be tested in the coming weeks with the Knights losing two scrum halves and a pair of flyhalfs already this season.

The positive is the injuries have created opportunities for others with younger players readily stepping up.

Having his first start in the number nine jersey, 18 year-old Max Hartman impressed with how he controlled the match.

Another eye-catching performance came from the lightning quick Max Shaw who scored two tries from his wing.
The Knights are back at home this weekend to face Barbarians.

The home team will be favoured to continue its unbeaten run but Hoy said the team still has room for improvement.

“We gave away a few too many penalties and had too many turnovers again,” he said.

“That’s something we’ll have to work on again this week.”