TIM Smith joined a queue of fellow devoted fans, hoping to get his hands on a copy of the latest book in the Harry Potter series.

Released earlier this month, Harry Potter and the Cursed Child is the eighth instalment in the series.

The new book is set 19 years on from Harry Potter and the Deathly Hallows which was released in 2007.

Tim said he arrived at a bookstore in Newcastle well before it opened on the day the book was launched in Australia.

“I got there early to make sure I could get a copy of the book before they sold out,” Tim excitedly said.

“I was one of the first in the line and had my copy within minutes of the store opening.”

Like every other fan waiting in line, Tim owns every book in the series so far.

“I have read each of the books three times,” he said.

“I’ve also  seen all the movies, including going to a number of midnight premieres.”

Tim told News of the Area he liked the different format of the Cursed Child to the previous books in the series.

“It’s a stage production and the script has been transformed into book format,” he said.

“It’s also given a different perspective in the Harry Potter Universe.”

Tim said JK Rowling has indicated that this will be her final book.

“I guess a story can only stretch out for so long,” he said.

“It’s better to have a good conclusion to a series than be ruined by excessive sequels.”

“It brought a special kind of magic that only JK Rowling can,” she told News Of The Area.

Both Tim and Kant hope to be able to see a stage production of Harry Potter and the Cursed Child in the near future. 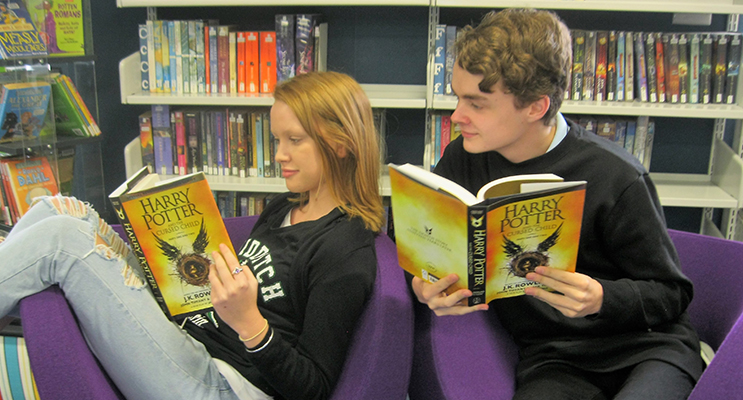 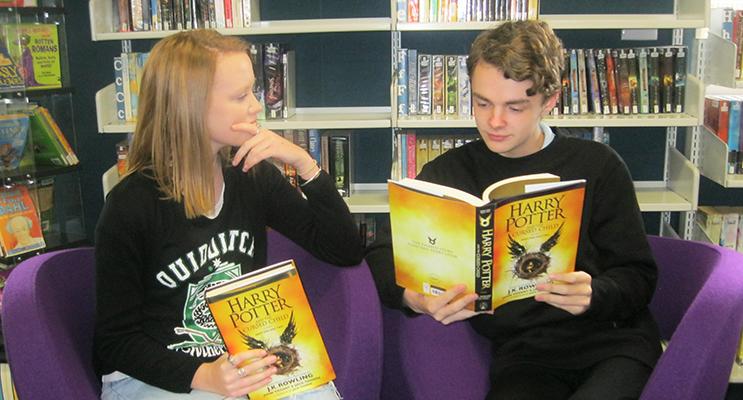