LAST week, the Myall Coast News Of The Area reported on the remarkable success of young Hawks Nest athlete Keira McGregor at the CIS Championships in Sydney. 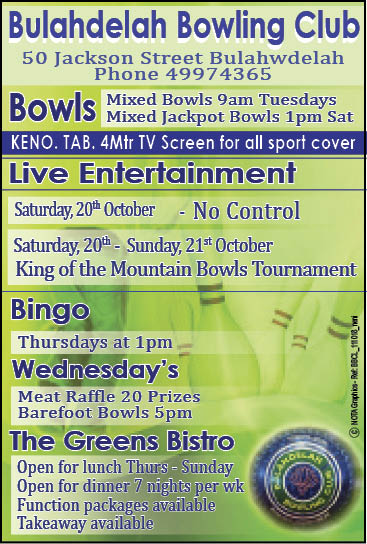 Well the 12 year old has added to her four Gold medal haul, with another Gold medal at the pinnacle event of the school athletics year, the NSW State All Schools Championships held at the home of the Sydney Olympics in Sydney.

The championship is run over three days and is the ‘big event’ on the State’s athletic calendar.

“In her triple jump she came 3rd with a bronze medal.”

But just like Keira, John kept the best news to last.

“In her very last event, the long jump, she did an exceptional jump of 5.14m and won the event, coming away with a gold medal and title of NSW All Schools State Champion.”

“Throughout, in her sprint races the headwinds had not been in her favour with her smaller build, and the bigger stronger Sydney girls were too good”

“But overall she performed admirably and to return home with one championship is such a feat.”

Keira, who attends the Medowie Christian School, said,” It’s good to have some time off now from training through the school holidays, and I can’t thank my coach and family enough for all their support.”