AS most of us wind down towards Christmas, local Hawks Nest and State champion athlete, Keira McGregor was back on the track earlier this month competing in Zone Championships at the start of the Little Athletics Competition season. 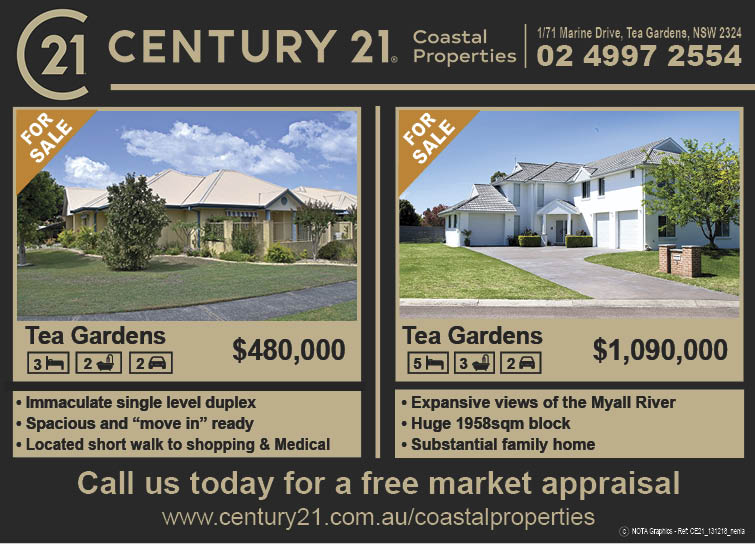 The competition was hot and so too was the weather.

“39 degrees and a roaring northerly wind which blew tents out of the ground and was dangerous for spectators and competitors alike,” Keira’s Dad, John McGregor said.

Over two days of competition, Keira competed in five events, winning the 100 metre sprint in record time on Day One.

In the searing heat on Day Two of competition, Keira battled the elements to come in second by 0.1 sec, in the 200 metre distance race.

“Then came the triple jump where she had to handle the huge wind,” John said.

“Lastly she had to go in the Senior’s relay with Raymond Terrace girls.”

“She was the only 12 year old in it of course and ran a great second leg to help the team to victory.”

So what’s next for Keira.

It’s off to Regionals in February then hopefully State and Nationals.