AFTER winning Gold and Silver at the Australian National Athletics Championships in Sydney last week, 12 year old Hawks Nest athlete Keira McGregor summed up her remarkable achievements by being refreshingly honest, “I had a sore back and a runny nose before Nationals and was worried that I would not go well, but I put in every effort and got 2nd, so close!” 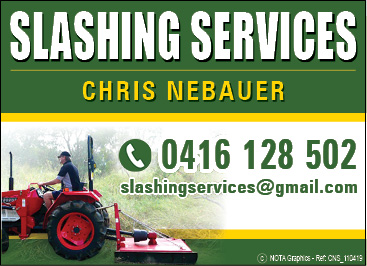 Keira won her Silver Medal in the 100 metre sprint and was one of the youngest runners in the Under 14 age group.

“She was up against 23 of the best from all over Australia,” her Dad, John McGregor said.

“In her first heat race she finished 2nd to a very strong Tasmanian girl while NSW girls took out heat two.

“In the final, as predicted, the Tasmanian won and then there was a blanket finish of five NSW girls with a photo finish necessary.

She then ran for the NSW team in the 4x100m relay event, all four runners running great legs, Keira bringing the Gold medal home in the final leg.

John McGregor said, “Many thanks must be expressed to her coach, Gerrard Keating, a former Australian 100m champion, who has spent hundreds of dedicated hours working with her and encouraging her in a totally clean and natural development manner.”

“Also it is most important to note here her early coach and trainer Charles Ringuet before he had his most unfortunate cycling accident.”

“Keira worked with him in Tea Gardens/Hawks Nest for five years from the time she was 6 years old and he built up such a strong love in her for the sport plus a great style in her running which is still with her to this day,” John said.

Keira who goes to the Medowie Christian School would also like to thank those who’ve given her financial support over the past year.

As every parent of a talented athlete knows, it’s an expensive exercise to compete at the top level.

“The final event, the Little Athletics Nationals, will be held in Hobart, Tasmania later this month,” John McGregor said, “Unfortunately Keira will not be competing there’s just not enough funds or financial support.”