THE Hawks Nest Beachside Pro-Am which was held for the first time over two days on Friday 13 and Saturday 14 September, was an outstanding success with the President of Hawks Nest Golf Club, Stephen Gately, saying, “The overall recognition received from the sixty professionals playing in the event, in relation to the condition of the golf course, was particularly pleasing and bore testimony to the hard work of Course Superintendent, Ben Mills and his team. 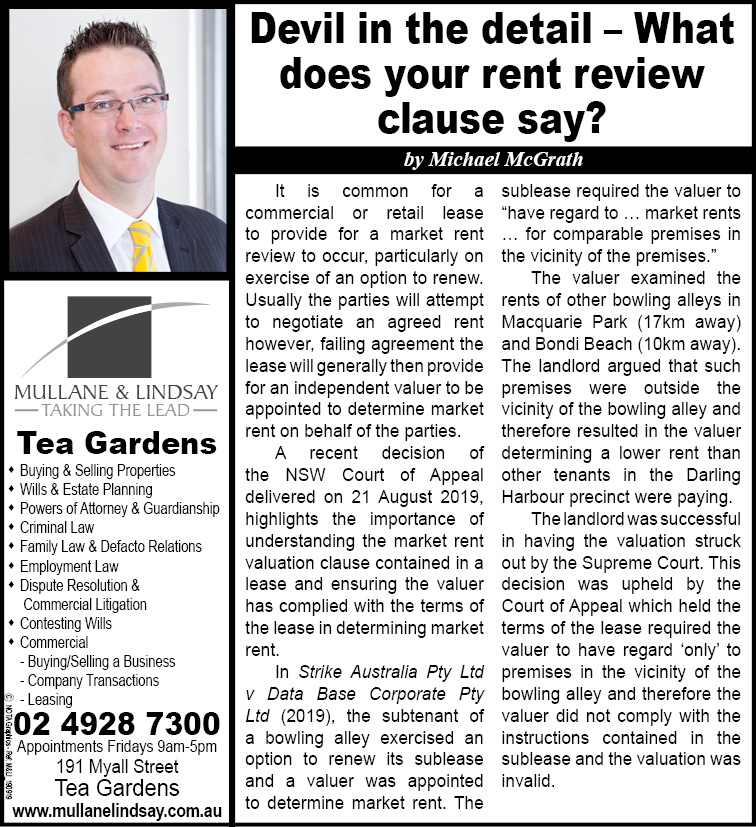 “Feedback from high profile professionals, Craig Parry and Peter Lonard, was that the greens were pure and equal to any that they have played on in the Australian tour.

Mr Gately went on to say, “During the two days, the professionals were very obliging to and supportive of the amateur golfers and indicated that they looked forward to returning to next year’s Pro-Am and it was also pleasing to see that female golfers (40) made up 25% of the total amateur field.”

Winner of the 2019 Hawks Nest Beachside Pro-Am was Ben Clementson who shot rounds of 66 and 70 for an 8 under par score of 136 to win by 1 stroke from Peter Lonard on 137 with Jordan Zunic finishing one further shot back on 138.

In the Ladies event, the winners on Friday were Robyn Richardson (38 pts), Francis Maclean (35 pts) and Mary-Anne Macklinshaw (35 pts) in A, B and C Grades and on Saturday, Tamara Johansen (36 pts), Dawn Wiggins (36 pts) and Denise Atkinson (34 pts) won A, B and C Grades respectively.

The overall winners of the Men’s event over the two days in the Men’s amateur event were Luke McCarthy (76 pts) from Harry Leggatt (74 pts) and Stephen Gately (74 pts), this being an outstanding result for both Luke and Harry who are both junior members of Hawks Nest Golf Club.

In the Ladies event, Dawn Wiggins (68 pts) was the overall winner from Sommai Slade, (Mudgee 65 pts) and Mary-Anne Macklinshaw (The Longyard 64 pts).

Another major highlight of the event was the Pro-Am Dinner on Friday evening where 150 attendees were entertained by a question and answer panel, chaired by Club General Manager Greg Acret where he interviewed Craig Perry and Peter Lonard about their extensive experiences on both the Australian and international golfing circuits.

At the completion of the Pro-Am, a par 3 shootout involving the professional golfers and a selected number of amateur golfers was conducted under lights and this spectacular event, sponsored by Ray White, Tea Gardens, attracted a large group of onlookers and proved to be a fitting end to a wonderful Pro-Am.

For the record, Mark Gilson won the professionals shootout while the amateur prize was won by Craig Parry’s son, Brendan Parry.

In a positive gesture Stuart Sinclair, Principal of Ray White, Tea Gardens, actually won the amateur section of this contest but donated his prize back to enable Brendan’s victory.

Club spokesperson, David Gilbert, said, “The two day Pro-Am had been a major success for the Hawks Nest Golf Club and this was a positive boost for the club and for next year’s Pro-Am.”