Rickshaw taxis could be coming to Hawks Nest with the Great Lakes Council allowing a development application to be put forward for the three wheeled bicycles to come to town. 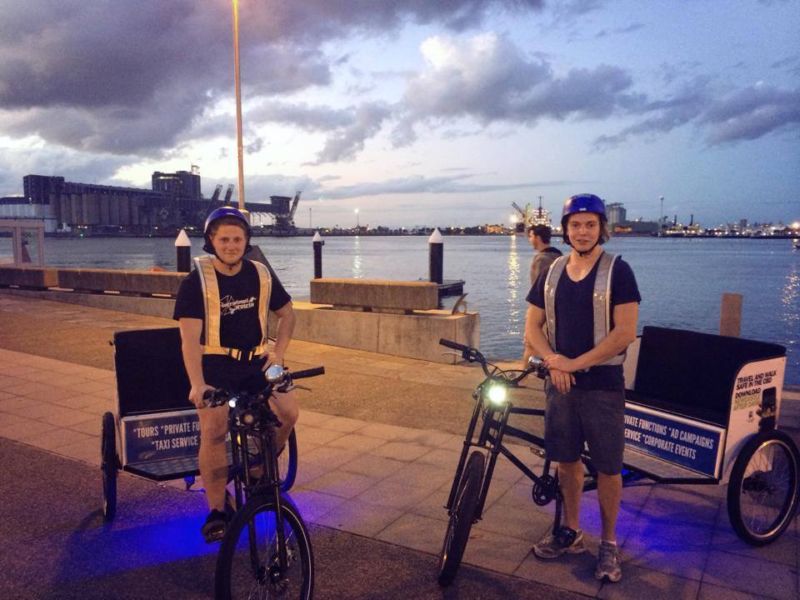 The applicant already has a Newcastle-based business but is wishing to extend services to council reserves in Hawks Nest.

The commercial interest is the hiring of pedicab rickshaws with the service particularly focused on families with accessibility issues such as those with very young or elderly. 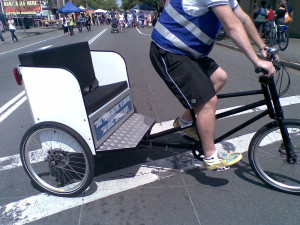 The proposal lists three sites planned for the rickshaws to operate including Providence Bay Park, at the top end of Booner Street, Booner Street Reserve and the reserve at Bennetts Beach.

The hours of operation would be between 9.30am and 7pm, starting in the April school holidays.

Council agreed to accept the DA at its strategic meeting held on 10 February.