HAWKS Nest Newsagent Hugo Elstermann has joined thousands of other Australian newsagents in a campaign against newcomer to the gambling market ‘Lottoland’. 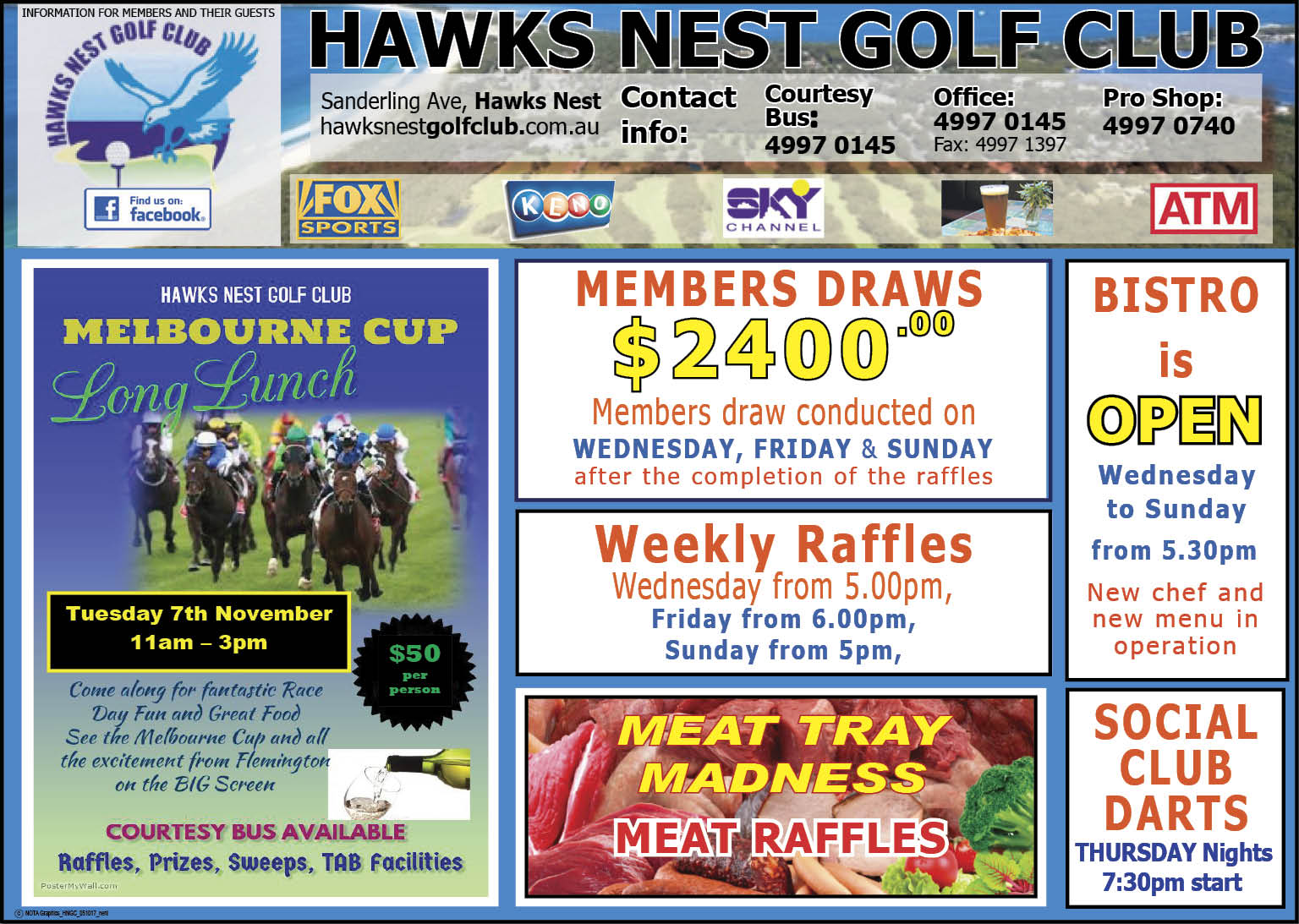 Hugo met with Adam Joy, CEO of the Australian Lottery and Newsagents Association last week and ‘Lottoland’ was top of their agenda.

“It’s not actually a lottery, customers are being misled,” Mr Joy told News Of The Area.

“Lottoland has a license in the Northern Territory as an online gaming service, they’re not a lottery business, the money is going back to Gibraltar which is a tax haven.”

“It’s banned in South Australia, Western Australia is about to ban it and New South Wales and Victoria are looking into it,” Mr Joy said.

“We’re trying to make sure consumers know what they’re actually buying and where their money is going to and we’re working with State and Federal Governments to change the legislation.”

“For New South Wales, $250 million goes into consolidated revenue, from State Lottery taxes and that money goes to things like police, hospitals, schools and roads.”

“We’re losing foot traffic which comes into the shop, as well as our interaction with the customers,” Hugo said.

“Mr Joy added, “If Hugo sells an official $1 lottery ticket, 25 cents goes straight back to State Government revenue, if you put a $1 in Lottoland it all goes overseas.”

There are also no guarantees when it comes to the prize money.

Mr Joy claims Lottoland has only made one millionaire since its inception as opposed to the NSW Lotteries which turned 70 people into instant millionaires last year.

Hugo said, “When you go online with NSW Lotteries, the revenue goes to the Government, when you bet with Lottoland the money goes overseas.”