A Development Application lodged for the proposed development on the corner of Boomer and Yamba Streets in Hawks Nest is causing quite a stir. 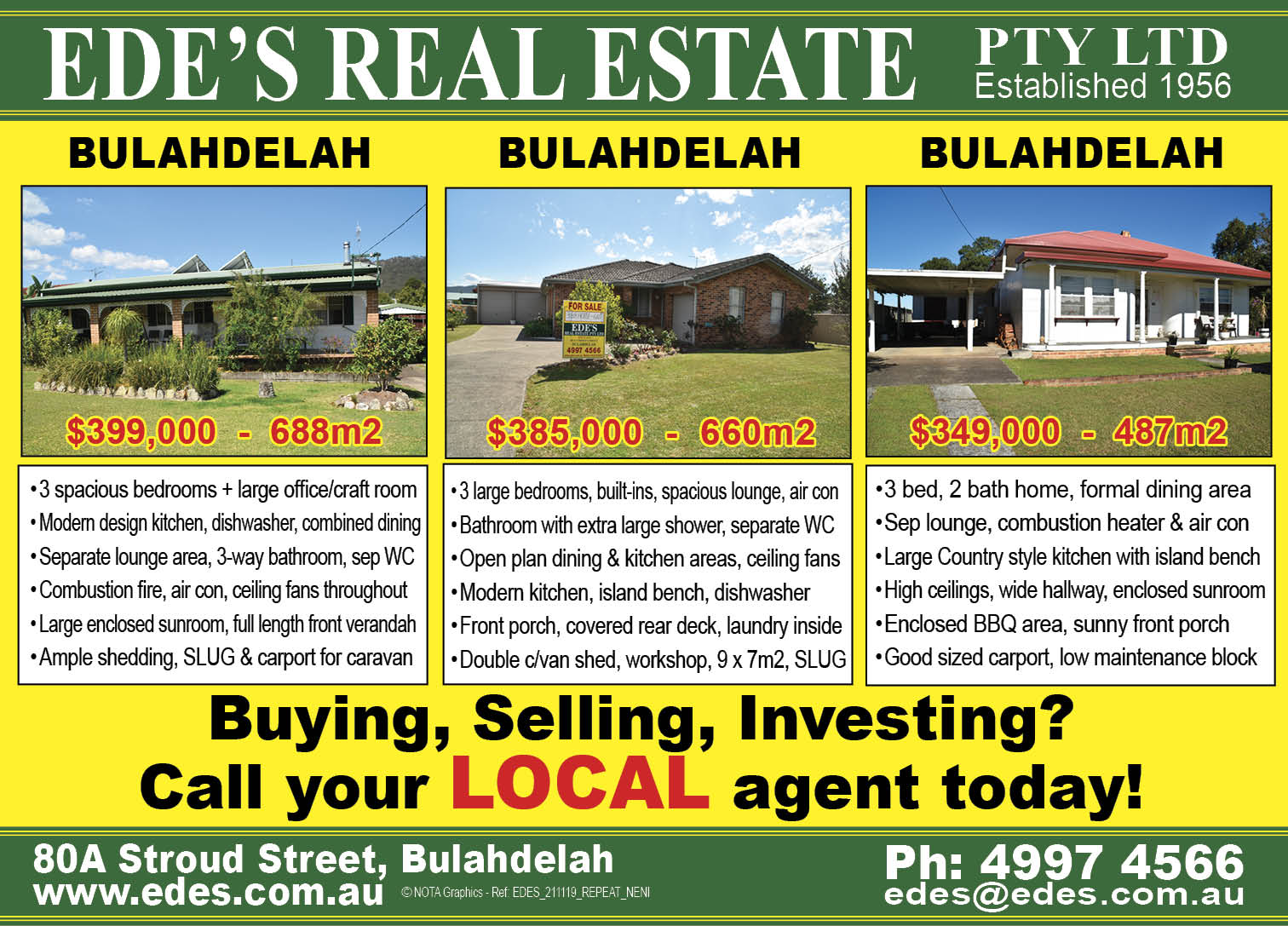 Members of the community have raised concerns including the proposed developments height, and its proximity to the boundary.

One community meeting has already been held on the proposed development.

Local Resident Daryl Peters is concerned that there are several blocks of land that could potentially be developed in a similar vein if this goes ahead.

“The DA has the building nearly on the property boundary and it is too high for the area,” said Peters.

Gordon Grainger acting President of the Hawks Nest Tea Gardens Progress Association told News Of The Area, “The Progress Associated monthly meeting facilitated an opportunity for the community to discuss two issues one being the DA for the proposed development on the corner of Boomer and Yamba Streets.

The Progress Association has no part and can only advise the community,” he said.

Darby Neville resident of Yamba St spoke for the group stating that the group was not against development but about size, levels (3 plus carpark & loft making it a 5 storey build with height and setbacks of concern as were the effects on the area in relation to fauna, flora and traffic.

THe group also determined the need to seek extensions on the DA response period to allow or adequate community consultation.

MidCoast Council has confirmed the application is currently under assessment.

A number of submissions from the community have been received.

Meanwhile Council staff will be in attendance at a Community Conversation meeting in Tea Gardens on 26 November to provide the community with an opportunity to ask questions on any issues relating to Council, and to hear feedback about a number of projects identified as important to the Tea Gardens and Hawks Nest communities during a Community Conversation meeting earlier this year.