IF you’re recently retired, maybe new to the area, or just want to meet new people and have some fun times, then the Hawks Nest / Tea Gardens Probus Club could fit the bill. 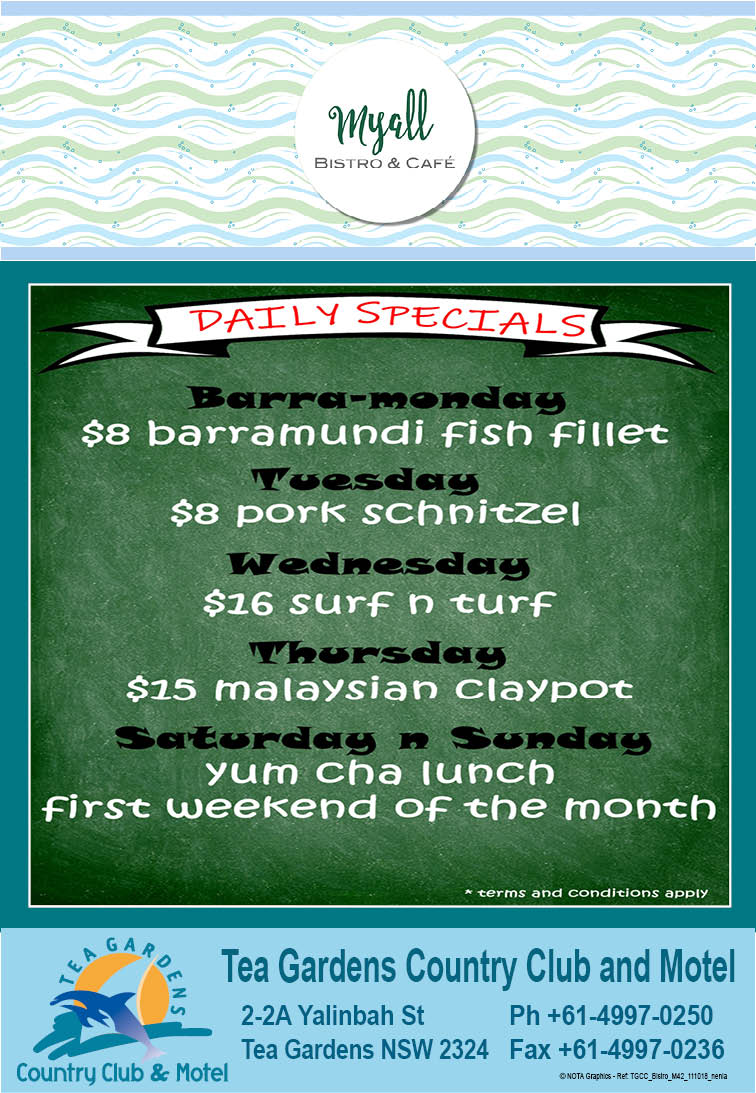 “The Club was first formed some 30 years ago as a Men’s Club with the idea of promoting the development of fun,
friendship, fellowship and the advancement of intellectual interests for active retirees in our area,” President of the Club, John Slater told News Of The Area.

“It was originally formed to allow wives and partners of members to fully participate in all the activities of the Club without the cost and the need to become full members.”

The Club has now reached the stage where it is examining ways and means to recruit new members.

“Recently, our membership fallen off due to a combination of many factors,” John said.

“The club is well respected in the Hawks Nest and Tea Gardens community.”

John added, “There is another Probus Club in our area, commonly referred to as the “Mixed Club”, where it is required that female members become fully paid-up members whether or not their husbands and/or partners are members as well.”

“It is understood that the “Mixed Club” has closed its membership,” John said.

Our Club desires that any people who may be waiting to join the “Mixed Club” seriously consider joining the Hawks Nest /Tea Gardens Probus Club.

If you are interested in becoming a member you can phone Club Secretary, John Younghusband on 4997 0448 or email him at jyoungehu@bigpond.com

“We are aware that the times have changed, and we need to change with them,” John said