ON the morning of Sunday 24 August, authorities were called to a Hawks Nest address by a Nelson Bay female who had lost her mobile phone the previous night. 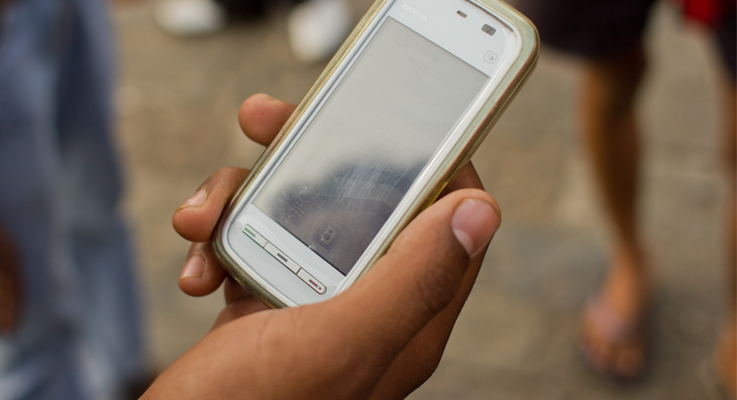 She had utilised an APP on the phone to search for her phone and it indicated it was at the address.

Upon arrival Police spoke with the occupants and searched the property for the missing phone.

The search revealed a number of other items belonging to the female.

She was at the time unaware she was missing them.

Police located a number of expensive photographic equipment in a bedroom.

A 20 year old male at the address was subsequently charged with being in possession of stolen goods and bailed to appear Raymond Terrace Local Court 22 September 2014.