WE’RE a creative lot in the Myall, from the members of the Art and Craft Centre, to the Galleries in the Gardens Group to the U3A, and let’s not forget the writers within our midst. 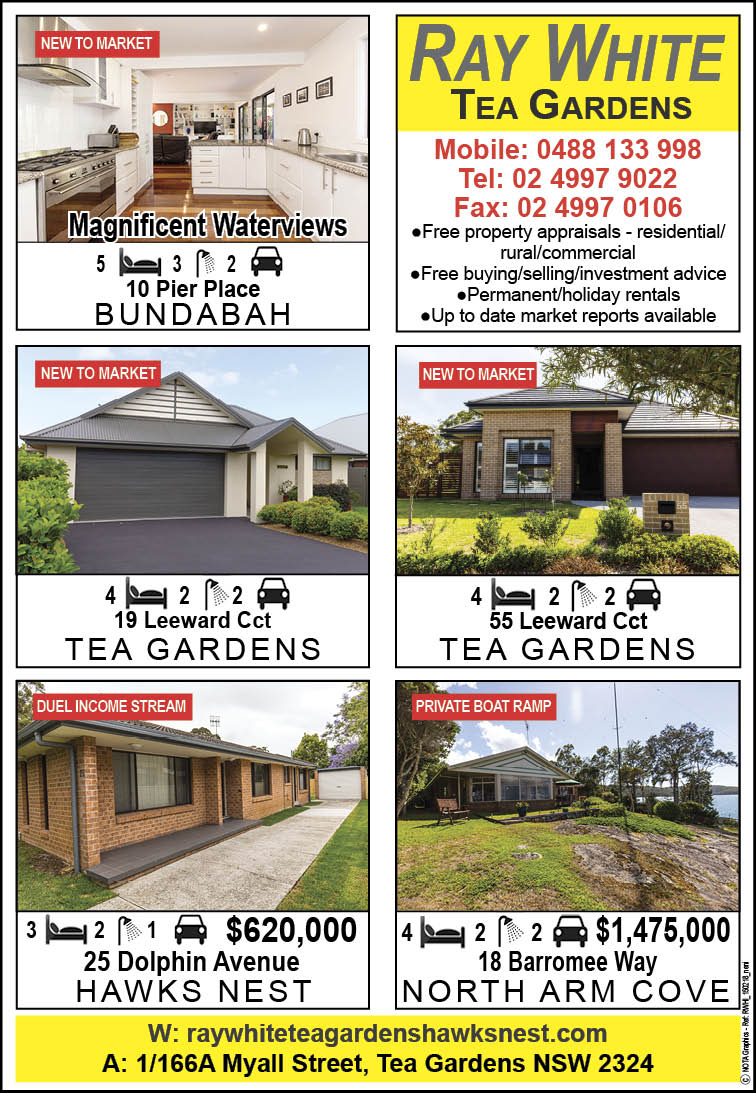 Hawks Nest local Phillip Everett has just been awarded first prize in the 2017 Rolf Boldrewood Literary Award for Prose for his entry, ‘Old Woman Crazy with the Snakes’.

“I’ve always been interested in indigenous peoples and keen on the American Indian to the extent friends would say I’ve got the biggest library of Indian subject books in Australia and also Aboriginal and Polynesian cultures.”

Phillip’s tale tells the story of an old woman, the death of her husband in dubious circumstances and the dreams that beset her.

Judges of the Boldrewood awards said of his entry, “From the first sentence, we are immersed in the magic dreamworld of a nameless protagonist, doing her best to cope in a rural environment that is once seductive and threatening.”

Phillip who began his life as a public servant, left the world of government behind to concentrate on his writing and personal growth back in the 1980’s.

The Boldrewood Competition is linked to the Macquarie Regional Library but attracts entries from around the world.

Phillip began writing poetry at school but surprisingly was not encouraged by his father who was the deputy head at his local primary.

“He was into Maths and Science,” Phillip said.

He first submitted his story ‘Old Woman Crazy with the Snakes’ to the Boldrewoods a few years back.

It wasn’t recognised then, but after what Phillip described as some ‘composting’ he sent it in again late last year.

Winners will be announced in April at the Writers Festival.

“I think I get my greatest satisfaction from writing,”