UNIVERSITY graduates are questioning the value of their education more than ever before, according to a report by Futurity Investment Group. 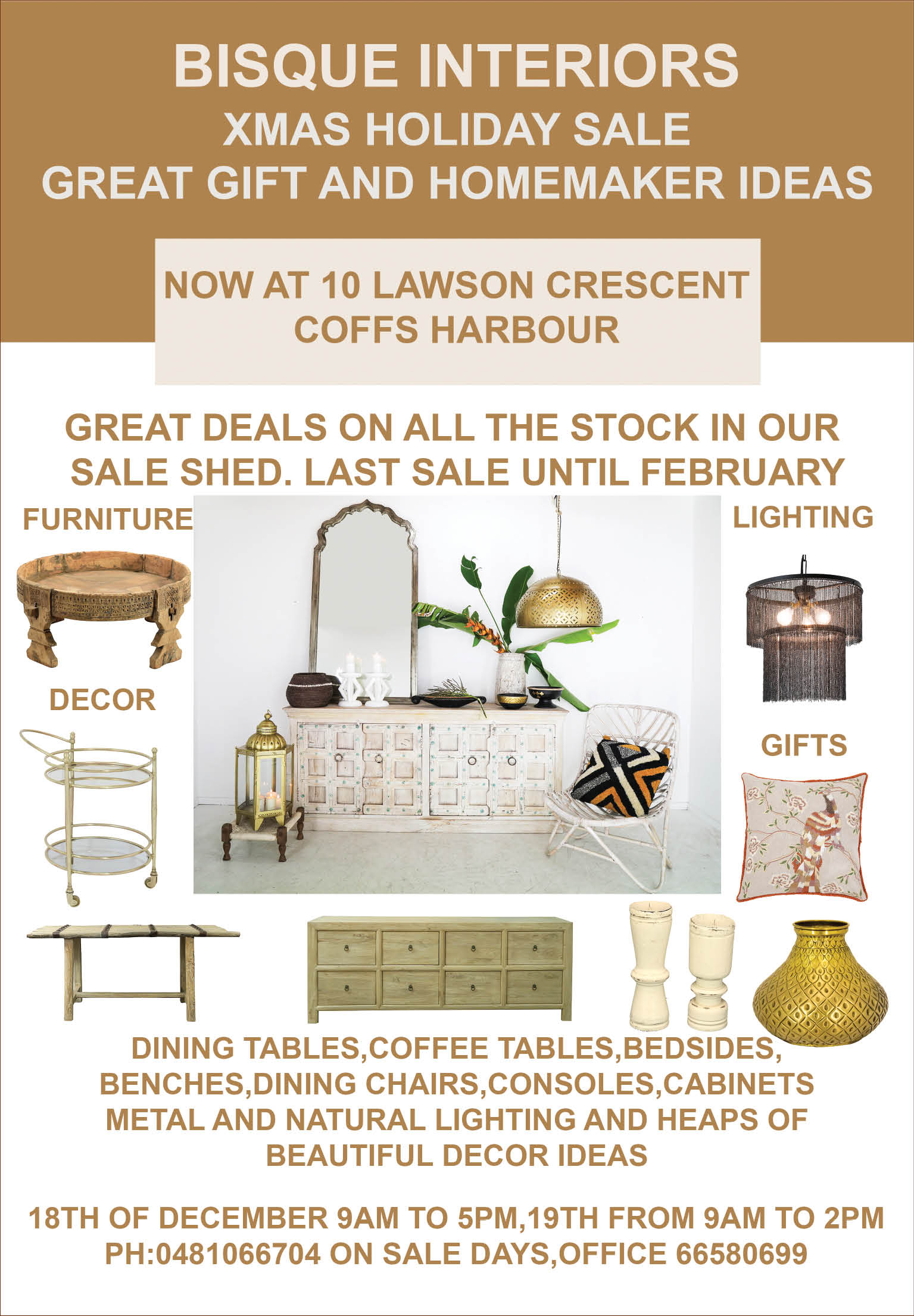 The report surveyed more than a thousand Australian university graduates and found 44 percent of respondents felt negative or neutral about the value of their degree, with 25 percent also worried about their financial situation.

Female students were also more likely to have a higher debt than males, despite university educated males typically earning more over their lifetime.

In a year that’s been marked by a global pandemic and economic crisis, the findings come as no surprise to university students Ruby Tavener and Katharine Ryan.

Ms Tavener, a Coffs Harbour local who now lives in Sydney, said she felt her degree was devalued because of teleconference tutorials that cost the same as face-to-face classes.

“I didn’t really get much out of it because a few of us were sitting in a class in Sydney and the teacher would be in Melbourne,” she said.

The International Development Studies student said her HECS-HELP debt is around $30,000 and she felt a generational divide between those who received a free education and those who didn’t.

“A lot of my parents’ friends got married and bought houses in their 20s whereas I have lots of friends who graduated from uni and work full time but continue to live in share-houses because they are paying back their HECS debt,” said Ms Tavener.

Katharine Ryan, who is studying a postgraduate law degree, said she felt similarly and found the cost of her education, which will exceed $100,000, to be extortionate.

“I’ve been in an entirely online environment to date so I’m paying the same amount as a student who received the benefits of interacting face to face with teachers and learning from their peers,” said Ms Ryan.

Ms Ryan said the cost of her Juris Doctor degree was a factor in choosing where to study and she turned down some offers because of the price.

“Even now I feel an unavoidable sense of dread knowing I have such a large debt to the government for a substantial period of my life,” she said.

Both Ms Tavener and Ms Ryan said they would support the return of free or cheaper tertiary education.

“I think it’s so wrong to experience such a financial burden to further your education,” said Ms Ryan.

“Whether you believe a specific degree is valuable or not is no reason to discourage someone financially from pursuing an education and subsequent career in something they are passionate about.”

Futurity Investment Group’s CEO, Ross Higgins said despite the debt, university degrees are still worth the cost but future students should understand that debt can carry financial and social burdens later in life.

“It’s crucial all Australians understand the value of having dedicated savings and funding for university education so they can avoid large HECS-HELP debts impacting financial wellbeing and their ability to achieve their goals later in life,” said Mr Higgins.