CHOOSING one live gig venue each week is always tough, but this week Kelly Hope has made it easy with two gigs booked this weekend at two live-music-supporting venues in Port Stephens. 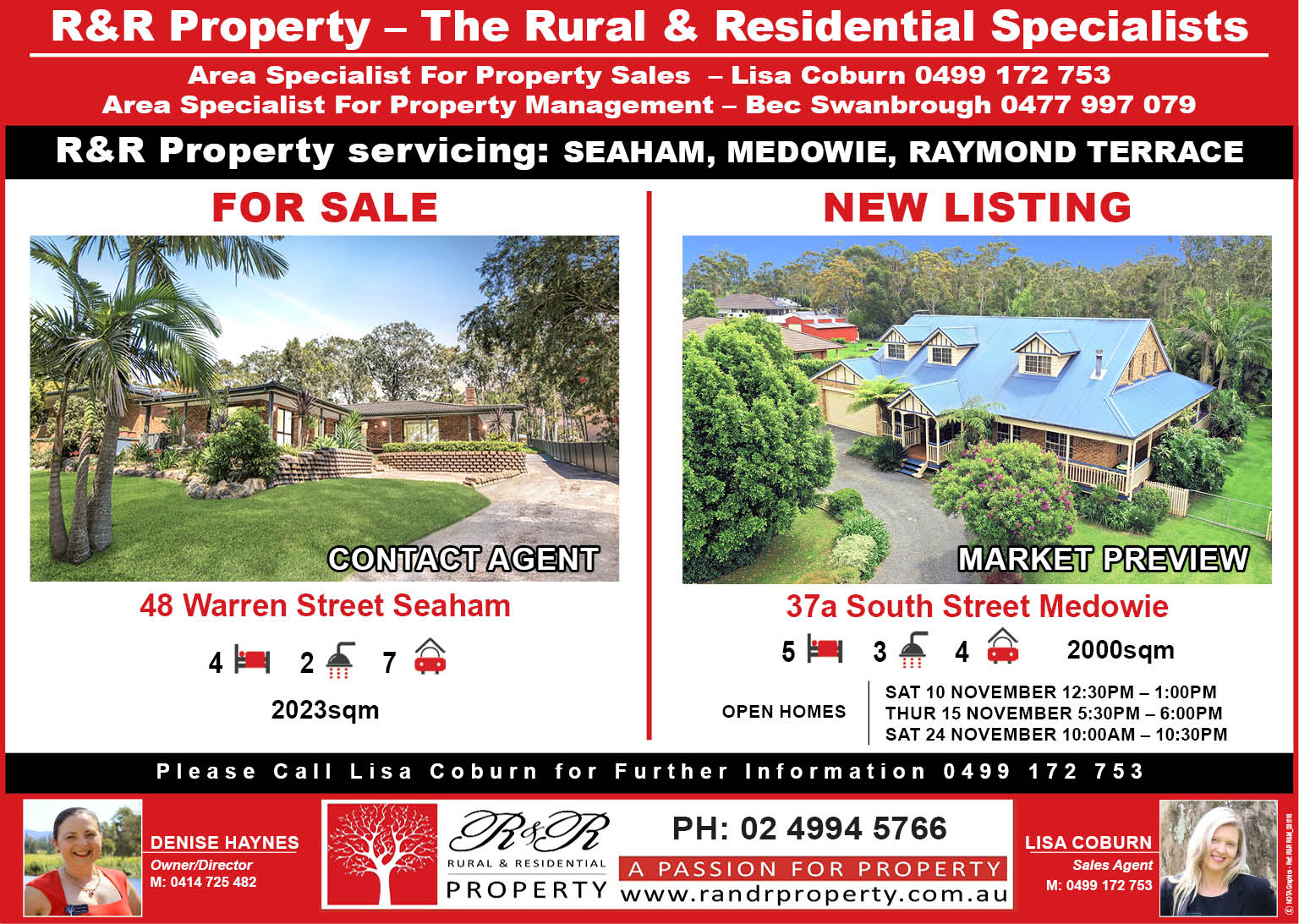 Friday night, 9 November, sees Kelly takes the stage from 7pm at Soldiers Point bowling club, and then on Saturday night, 10 November from 7:30pm at Tilligerry RSL.

Singer-songwriter Kelly Hope began her career as a 14-year-old, touring and performing her
songs for crowds across the country.

Since then, her sound has evolved into catchy, quirky melodies that are unique, yet very easy to listen to.

She has the perfect mix of originality, stage presence and incredibly smooth toned vocals that will have you hanging on her every note.

Kelly is based on the NSW Central Coast but has enjoyed widespread success throughout the Country Music Industry, both in Australia and overseas.

After recording her first album in Nashville, TN, Kelly’s music is now about inner growth and creating her own unique sound.

Kelly said, “If my music were a drink, it would probably be one of those special cocktails – a mix of folk and pop, with a dash of indie, served with a bubbly country-pop twist.” Kelly’s latest offering, her original EP “Two Peas in a Pod”, was released through iTunes on Boxing Day, 2013. It debuted at number three on the Australian iTunes charts, following fellow singer-songwriters Ed Sheeran and Passenger.

For an east night of listening and a great night out, choose from one of Kelly’s two Port Stephens gigs.