POLICE and fire investigations continue into the massive blaze which destroyed the iconic ‘Rock’ at North Arm Cove last week. 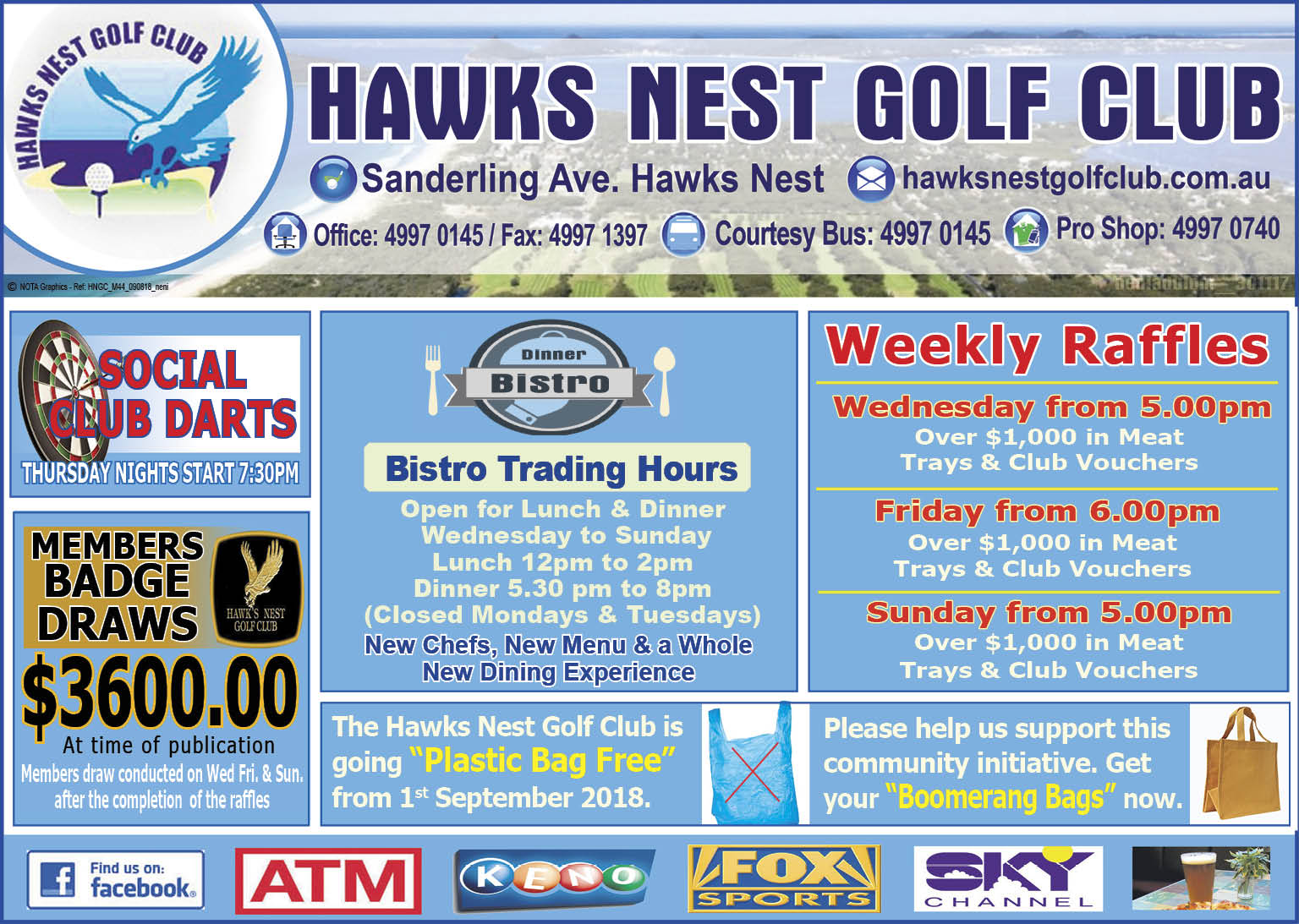 Locals and tourists have been saddened and shocked by the loss of the popular roadhouse that stood like a giant orange beacon for fuel and food on the Pacific Highway.

The blaze broke out just after 7pm last Tuesday night, the Tea Gardens Fire Brigade unit the first of 18 crews to arrive at the site.

Within an hour, the entire complex had been destroyed, but luckily no one was injured.

Helmut Panhuber, Captain of the Pindimar/Tea Gardens Rural Fire Brigade told News Of The Area, “We were the fourth truck at the scene, it was chaotic.”

“It was a very hot fire and our job was to keep the gas bottles cool so they didn’t explode.”

“All the agencies worked very well together and we were lucky it wasn’t a windy night as the fire could quite easily have spread to the bush.”

It took five hours to bring the fire under control, but it was still smouldering the following day.

The ‘Rock’ was the dream that turned into a nightmare for the Leyland Brothers, Mal and Mike.

For many locals, the ‘Rock’ was a source of employment.

Michael and Jan Taylor were the regular cleaners at the Rock.

“We would have been working there for 7 years, tomorrow (Aug 2),” Jan told News Of The Area.

“We cleaned seven days a week from 6.15 am for all those years.”

“We didn’t hear about it until we were on our way out there to work on the morning after the fire,” Jan said.

MidCoast Council’s Marcelle Bowling said, “The site has been secured with construction fencing to restrict access and MidCoast Council has issued orders to demolish and clean-up the site.”

“Council staff have also liaised with owners of the neighbouring Aussie Bush Camp to ensure there has been no impact on the water supply.”

There have been claims that an electrical fault may have caused the blaze, but official investigations could take months to complete.