FOR many years now the Human Whale has been a part of the Port Stephens celebrations of the annual northbound whale migration. 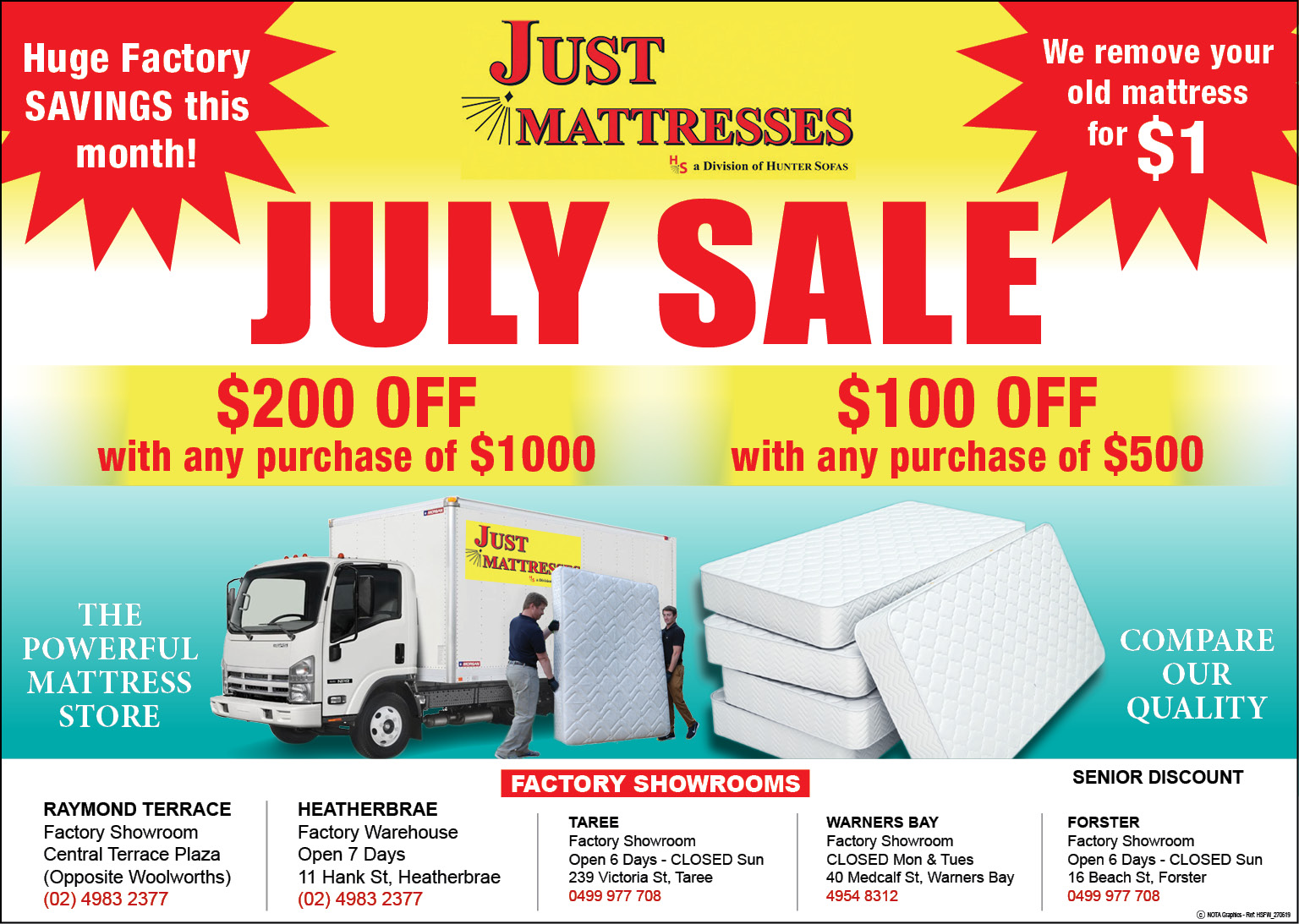 Organisers this year are hoping that the number will continue to climb as families and friends ascend to Port Stephens, Fingal Bay.

Participants will pay homage to ‘The Humpback Highway’ where over 30,000 whales will pass by on ‘the great whale migration’ forming an outline of a 100m long humpback on the beautiful beaches of Fingal Bay.

This number is greatly increased from the days when Port Stephens first whale watch cruises were offered.

Now visitors travel from around the globe to watch these majestic mammals as they cruise up the NSW coast to warmer waters.

Registrations open at 10am at Fingal Beach in preparation for everyone to commence formation of the Whale under the expert guidance of Frank Future of Imagine Cruises at 11.45am for the feat to be captured by drone by 12noon.

North Point Surveys can be credited for the wonderful symmetry of the Human Whale over the years and will once again be conducting the integral part of mapping out the whale on the beach.

Mel Turner one of the event organisers told News Of The Area, “The location is perfect.

“There is plenty of space for families to move around the various stalls, play in the grounds park amenities and utilise the restaurant and café’s nearby,

“Fingal Bay Beach has been well received as the location for the Human Whale by those attending the event.”

The Human Whale is a highlight of the winter school holidays calendar for residents and visitors alike.

This year the conservation theme at the event will continue to play a key role with fun, interactive and educational displays from OCCI, Marine Parks, Sea Shelter, Dolphin Swim Australia and Plastic Free Port Stephens, a new initiative hitting the bay by storm.

The event is being brought to Port Stephens by return event managers; Frank Future from Imagine Cruises and Mel Turner of Moonshadow-TQC Cruises who have collaborated with Destination Port Stephens and local Fingal Bay businesses this year, welcoming some new ventures to the event.

“We are incredibly grateful as organisers for all of the support by the Village business’ in Fingal,” she said.