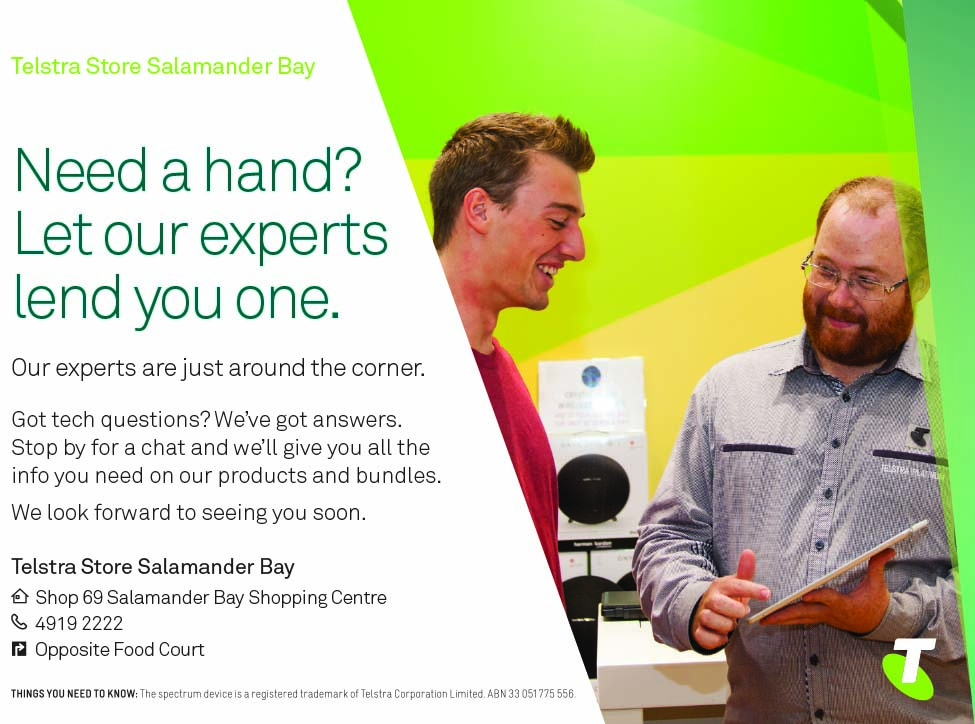 Kerry is a very young 79 years old and still working in his chosen profession as a pharmacist.

Kerry recalled how working in pharmacy is very different today to what it was when Kerry first graduated from his apprenticeship as a pharmacist.

He used to compound pills, mix cough medicines and eye drops and now most medications are pre-prepared.

Kerry Schiemer told News Of The Area, “My dad was a farmer and I started school in the outback town of Hannah Ridge, I used to ride my horse to school and when it was time to go to High School I went to board at St Joseph’s College in Sydney.”

After that Kerry started his apprenticeship as a pharmacist in 1957 in Wallsend and studied at Sydney University.

Kerry was the second pharmacist to gain Guild Quality Care the benchmark for community pharmacists.

In 1992 he and his wife bought the Shoal Bay Pharmacy which they sold in 1999 and he was responsible for establishing many of the medication reviews for the residents of hostels and aged care homes in the region.

Kerry believes that at some stage he has worked in every pharmacy in the bay.

“I started to fly Tiger Moths in 1975 after I started flying in 1968 and was a regular flying out of Rutherford airstrip after the airstrip was moved from the location which is now the Knights home ground in Newcastle,” he said.

Kerry also performed acrobatics in the Tiger Moths and is a part of the Australian Tiger Moth Club.

He believes that he and his wife have been blessed with four children, two boys and two girls and 9 grandchildren and three great grandchildren in the family.

Kerry at one time was also an independent approved testing officer in charge of testing the ‘would be’ pilots prior to them receiving their pilot’s licence.