FORTY years of dedicated work by Jetty Dunecare was celebrated at the ‘Jetty Parklands Love-in’ on Sunday 26 June, attended by hundreds of Coffs Coast residents.

With the community expressing a variety of views on the NSW Government’s proposed redevelopment of the Jetty Parklands, the Love-in attendees shared their feelings for this cherished community space, rejecting proposals by the NSW Government to urbanise these public lands with a development plan that includes six to eight storey residential towers. 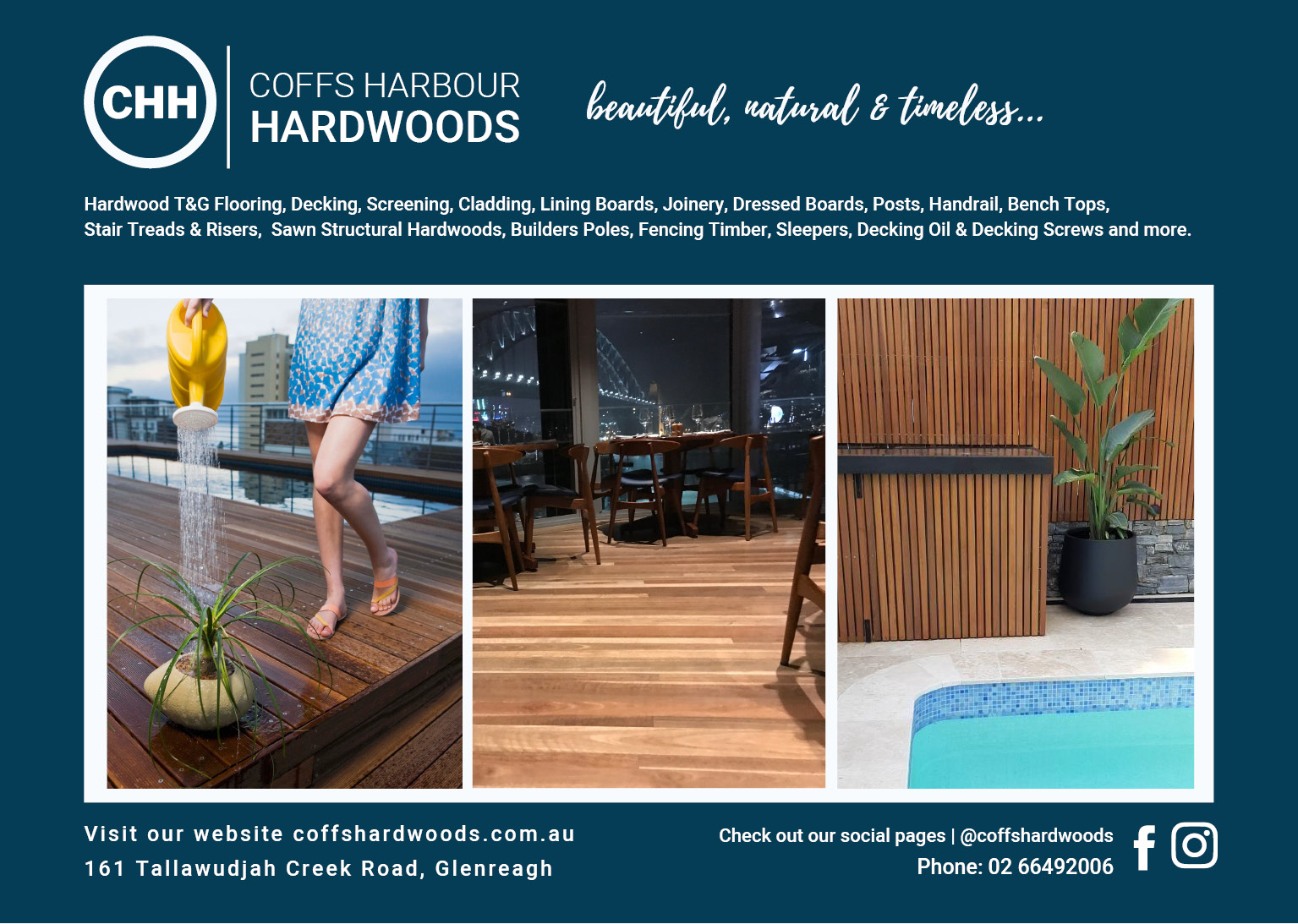 To demonstrate their love for the space, participants then formed a giant heart on Jetty Beach.

All speakers expressed their deep and abiding love for Jetty Parklands, with many expressing concerns about the processes driven by the NSW Government proposing to construct retail and residential buildings, including high-rise towers, on these public lands.

Participants at the Love-in were united in their rejection of the NSW Government plans for the area and expressed a total lack of confidence in the survey put out by Property NSW.

A message of support from Mayor Paul Amos for the Love-in was read out.

“I applaud and endorse the sentiments of today’s rally,” wrote Cr Amos.

“My resolve to see that the Foreshores area is improved in a sensible way may need to be demonstrated in a broad and coordinated way as the plans become clearer.

“I am ready to lead this matter on behalf of all of our community.”

A community survey was also launched at the Love-in.

The survey is presented as an objective and unbiased mechanism for measuring community sentiments and priorities for the future of Jetty Parklands, with a minimum of 4,000 responses being sought.

The survey can be accessed at https://www.surveymonkey.com/r/XJS2Q8V.

Chris Spencer expressed the value of the Jetty Parklands to the Gumbaynggirr people, highlighting its deep cultural values and tens of thousands of years of ongoing sustainable custodianship over the site.

Deputy Mayor Townley and Cr Judge both reflected on how the processes run by the NSW Government were seeking to urbanise a valued community space needed to provide for the growing recreational needs of our growing population, with Council voting six to three to reject this proposal.

Ann Leonard reflected upon her involvement in PSAC and her life-long attachment to this public place.

She expressed concerns that the processes she was involved in culminated in a proposal for six to eight storey residential towers on public land.

The 40-year history of the Jetty Dunecare group (potentially the longest-serving such group in Australia) was described by Desnee McCosker, with the group turning a wind-blown, sandy and rubbish-strewn wasteland into a thriving biodiverse sheltered and cherished public asset.

Lindy Davis then announced that the brilliant work of Jetty Dunecare group has been recognised by Council as a major environmental project partner in providing major funding for four years of environmental works along Boambee Beach.