THE Australian Mixed Ultimate Championships Division 2 were held at Nelson Bay over the weekend with over 460 competitors travelling from across Australia to take part. 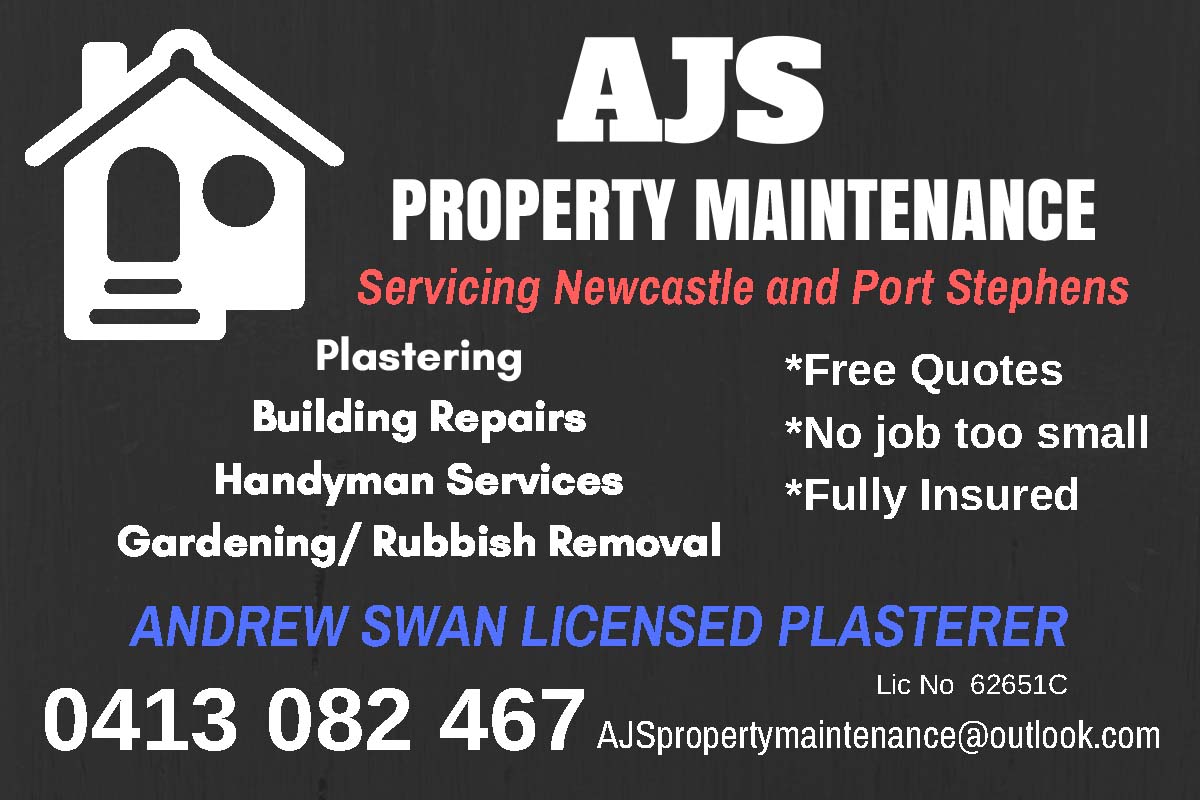 The sport is fast paced, friendly and self-refereed.

It is one of the fastest growing sports in the world at the moment.

There is an aura of good sportsmanship around Ultimate with competitors often the first to congratulate their opposition for a great catch.

There are social and competitive Ultimate tournaments conducted around the world in various age, men’s, women’s, mixed and junior categories.

Ms Haynes believes the fact that the game is self-refereed contributes to the spirit of the sport, which builds communication skills, positive attitude, and conflict resolution.

“Ultimate has been reviewed as an Olympic Sport and we are hopeful that it will be added to the program in 2024,” she said.

Ultimate competitor Kristy Kimber told News Of The Area, “Ultimate is fun and inclusive for all ages and genders.”

Most of the teams come from towns or regions; The Wanderers are from Western NSW and don’t get to train together due to the vast distances involved.

“The spirit of the game is a huge part of the sport,” she said.

The grand final of the Nelson Bay event was a showdown between two Newcastle-based teams: The Pie Wagon and Apple and Rhubarb Pie.