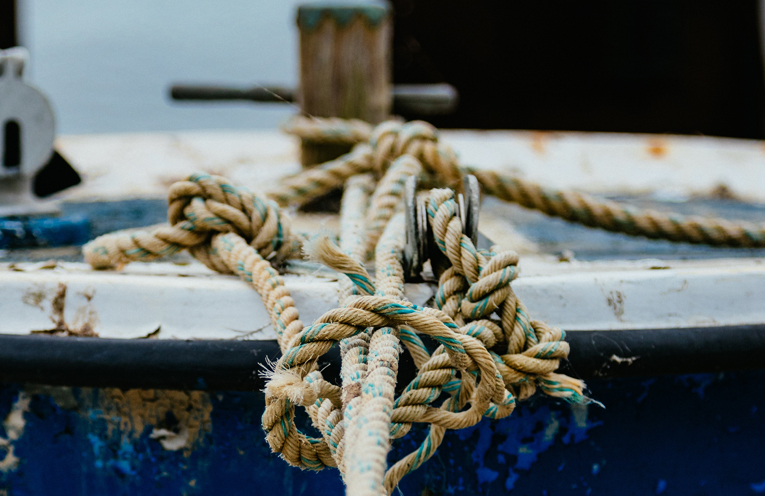 HUON Aquaculture has extended it’s ‘no fishing zone’ surrounding it’s controversial Yellowtail Kingfish Farms until the end of the month.

It follows the escape of 20 thousand fish after a pen was badly damaged in last month’s massive swells that reportedly reached 11 metres high off the coast of Hawks Nest.

A meeting of the Estuary Management Committee involving MidCoast and Port Stephens Councils heard last week how only two thirds of the fish had been recovered.

Department of Fisheries told the meeting, that barnacles and debris had built up on the damaged pen, creating more problems in the bad weather.

Hydrogen Peroxide is to be used to clean the remaining pens.

A Huon ship is reportedly also on its way from Tasmania to help with the recovery of the fish which are being lured back to the pens with pellets.

Some Conservationists and Marine Park tourism operators are concerned however that the fish farmed yellowtail will become “voracious feeders”.

“Once they realise they won’t get any food in the form of pellets they’ll be eating anything they can find.”

There’s another school of thought that the fish will not know how to hunt because they’ve been hand fed.

Ironically, a decade ago mature Yellowtail Kingfish had been fished out off the coast of New South Wales.