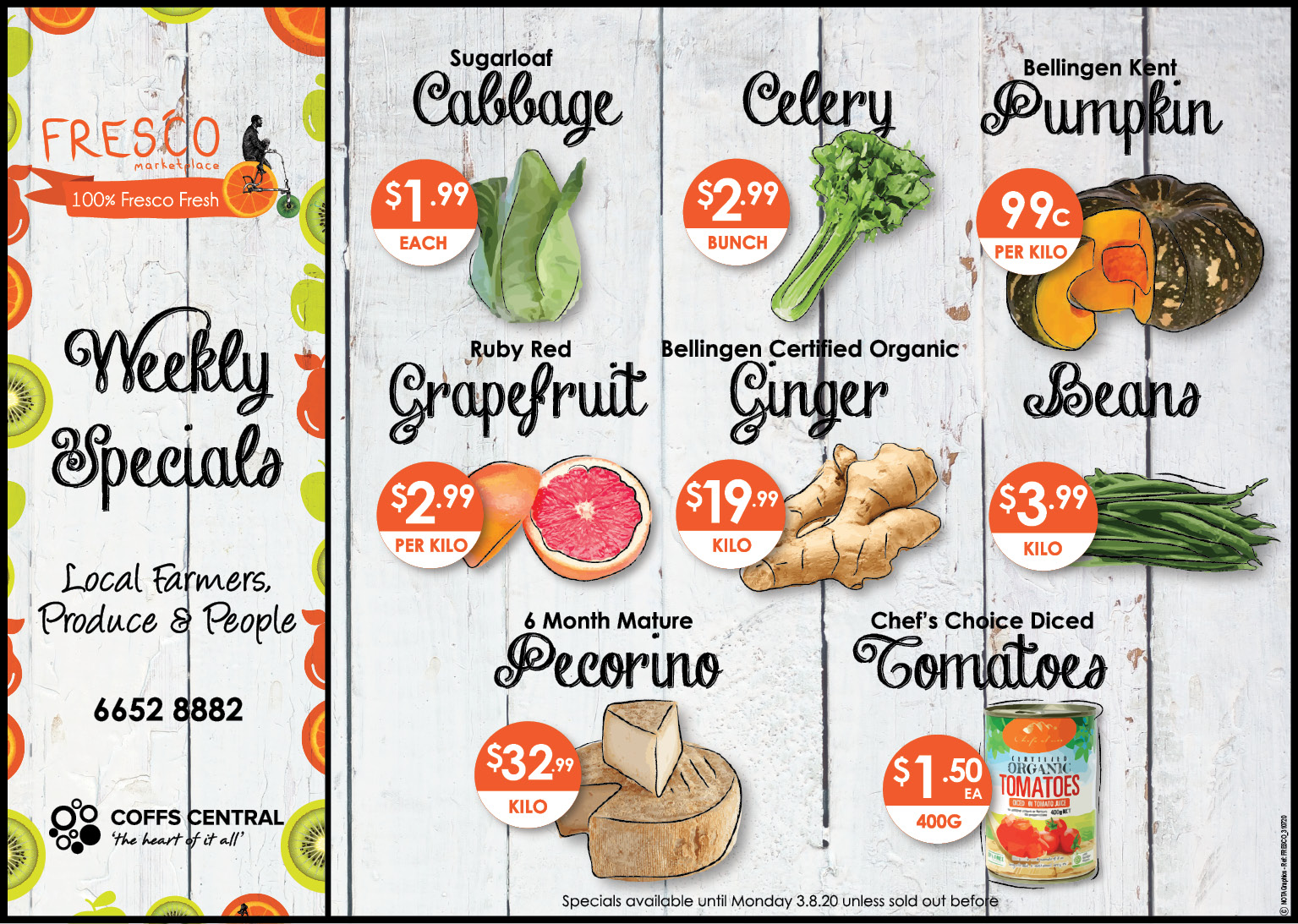 After separating from his wife, Peter commences a relationship with Mary in 2006. Mary has few assets and is 25 years his junior. They keep their finances separate. Peter pays the rent and they share the other expenses. Mary undertakes all of the household cleaning and cooking.

After Peter’s property settlement with his ex-wife is finalised, he purchases a property for $700,000 and Mary and her children move-in with him.

In 2016, Peter and Mary enter into a Binding Financial Agreement under the Family Law Act, which is similar to a prenuptial agreement, to the effect that if their relationship breaks-down, Mary receives the sum of $200,000.

In 2018, Peter makes a will only granting Mary the right to reside in his home for four months after his death and leaves the whole of his estate to his three children.

Mary commences action in the Supreme Court of New South Wales, making a family provision claim for provision out of Peter’s estate. She commences proceedings within the limitation period, being 12 months from Peter’s date of death.

Mary and Peter’s children are unable to reach an agreement at mediation and after a hearing, costing a total of $150,000, payable from Peter’s estate, Mary is awarded $300,000, being roughly one quarter of the value of Peter’s estate.

If you would like a particular issue addressed in future Hypotheticals email me at manny.wood@ticliblaxland.com.au or call (02) 6648 7487.