Police have released an image of a man who died in Wollongong last month, in the hope of unearthing new information to progress their investigation into the matter. 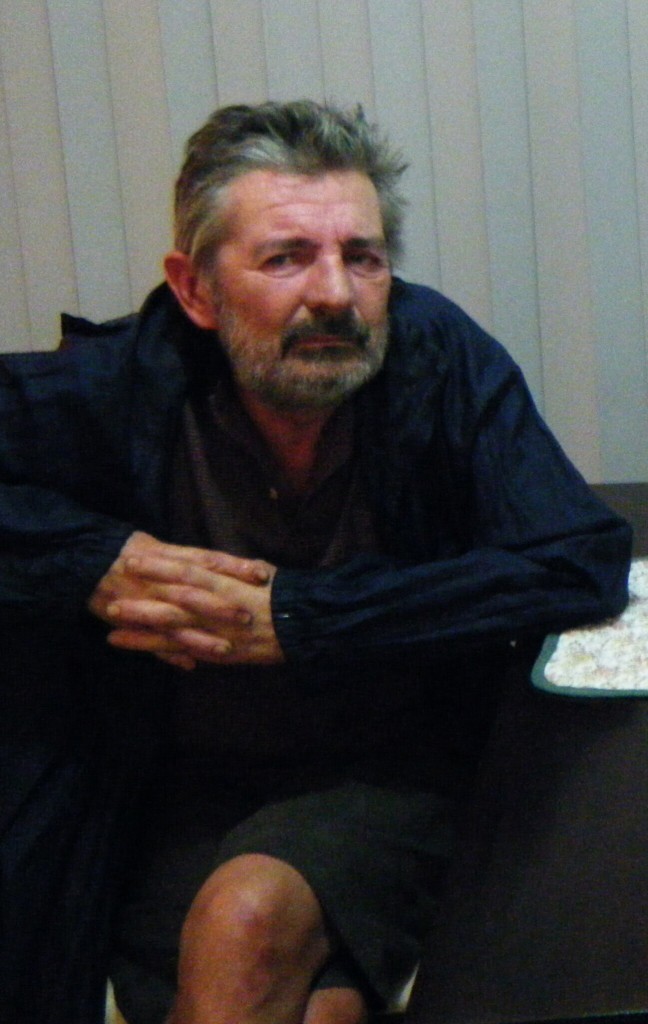 About 11.50pm on Thursday 16 April 2015, officers from Wollongong Local Area Command were called to a unit block on Crana Place, Mangerton, where they located a body in the block’s common laundry.

A post mortem revealed the man died as a result of his injuries to his body, and confirmed his identity as Wollongong local Mark Dower, aged 56.

As inquiries into Mr Dower’s death continue, detectives have today released his image in hope that anyone who has information will come forward and contact local police.