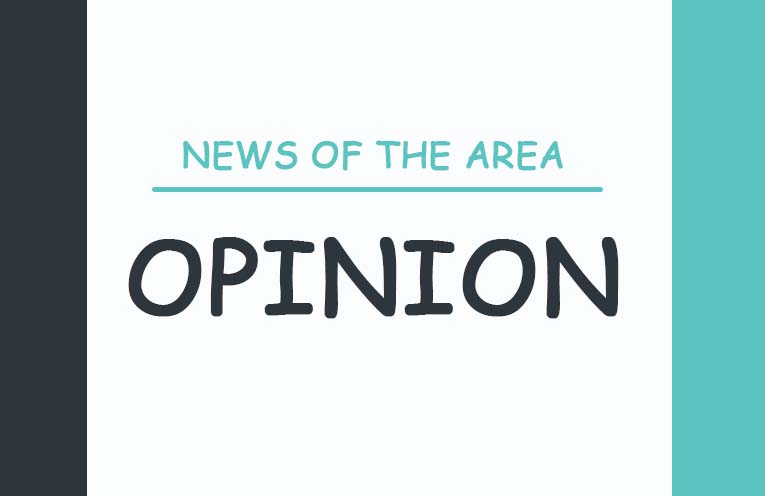 THERE was a public meeting on Tuesday 26 November. The turnout was great; nearly 100 residents. 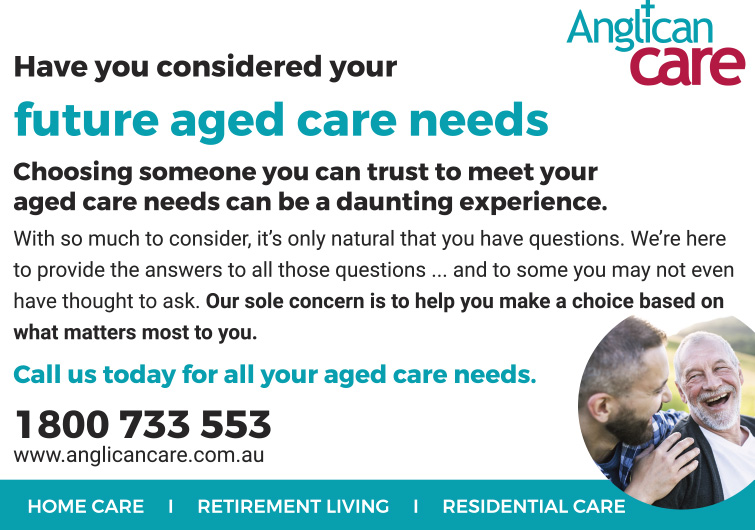 There were obviously people who had a personal agenda but by far it seemed that most were there because of a desire to make our villages even more ‘liveable’ than they are now.

The interesting thing for me was that so many of the issues had already been identified by local ‘action’ groups and were being dealt with through various channels.

Other issues were raised and that is great – and hopefully will be attended.

Our Council [MidCoast Council] really is prepared to listen and have tried to set up various ways to communicate concerns.

The Council website has a simple, direct way of letting them know of concerns.

I have personally used it twice and both issues were addressed and solved within a month.

There is the SARG. Yes, another acronym! Southern Area Reference Group.

This group has representatives from various action groups (Progress, Chamber of Commerce, River Action etc covering Pindimar/Bundabah, North Arm Cove and HN/TG ) through our ‘toenail’ part of the Shire.

It is terrific the number of situations that have been solved in the few months this has been functioning.
BUT – the more input that is available from our whole community the better!

So please consider becoming part of the ‘input’ by participating in your area’s action group – be it commercial or progress.

The squeakier the wheel the more likely a positive result.