MEDOWIE local Imugi Taekwondo Club has shown once again they are a champion club. 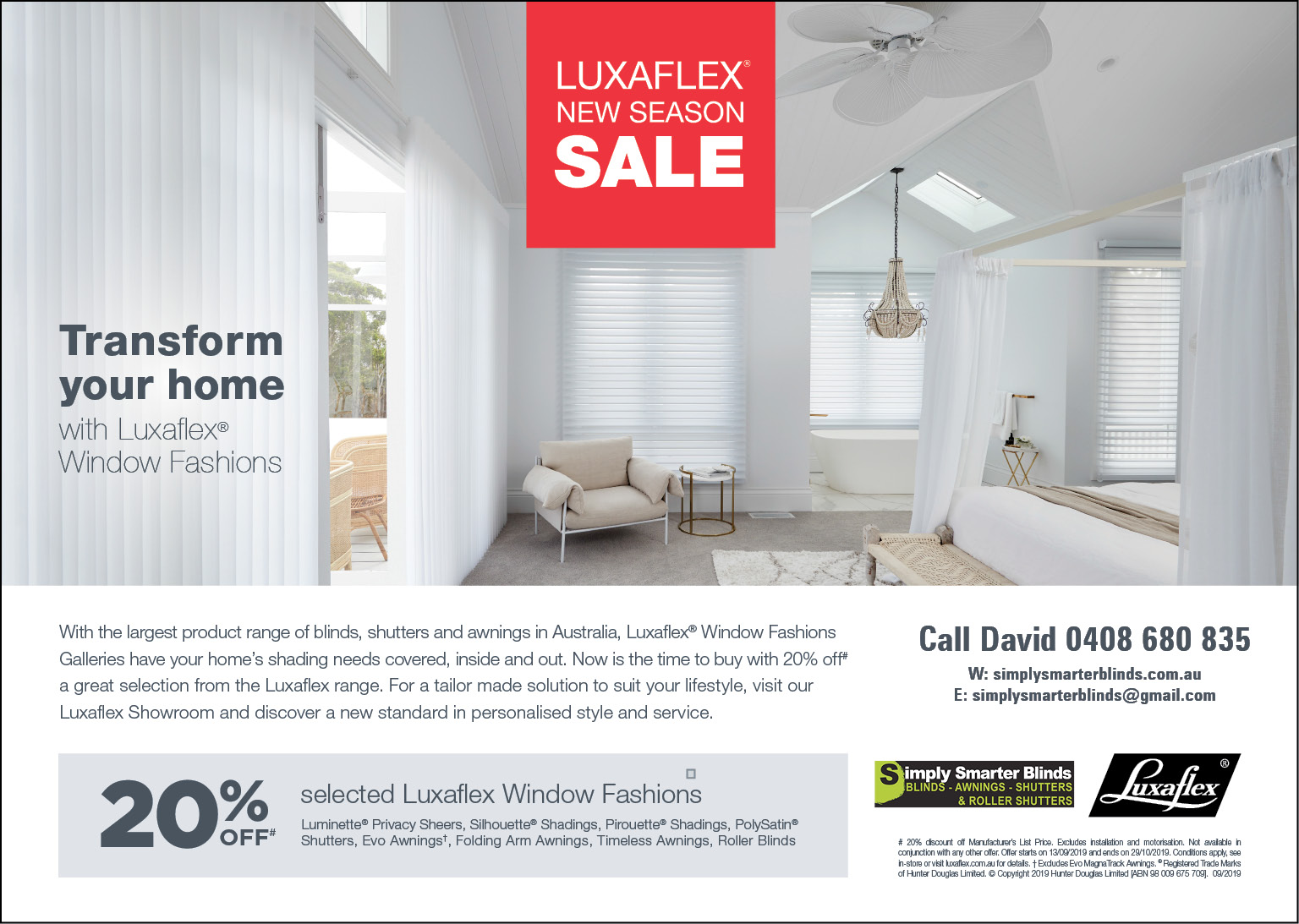 It was held in Port Macquarie across the weekend from 29 November to 1 December.

Chase Thoburn and Mia Gillespie won national titles in their age divisions and the next age group above.

For 15 year old Mia that meant competing against 17 year olds and for Chase, he competed against the Open Men’s Black Belt division.

Chase Thoburn told News Of The Area, “Winning the Open Men’s Black Belt Freestyle Sparring division was testament to my instructors and their coaching on the day.”

“As a teenager you look at their division and wonder how it might play out if you step up and now I’ve no doubt!”

Mr Tony Gillespie, co-operator of the Imugi Club told News Of The Area the team performance was ‘exemplary’.

“Not every decision went our way but the final results speak for themselves.”

“We couldn’t be prouder of our students’ dedication to training and sportsmanship shown in competition.”