SUMMER 6’s football hit the ground running at Forsyth Park, Coffs Harbour in late November and competition organiser Noel Goodworth has been blown away with the popularity of this year’s competition. 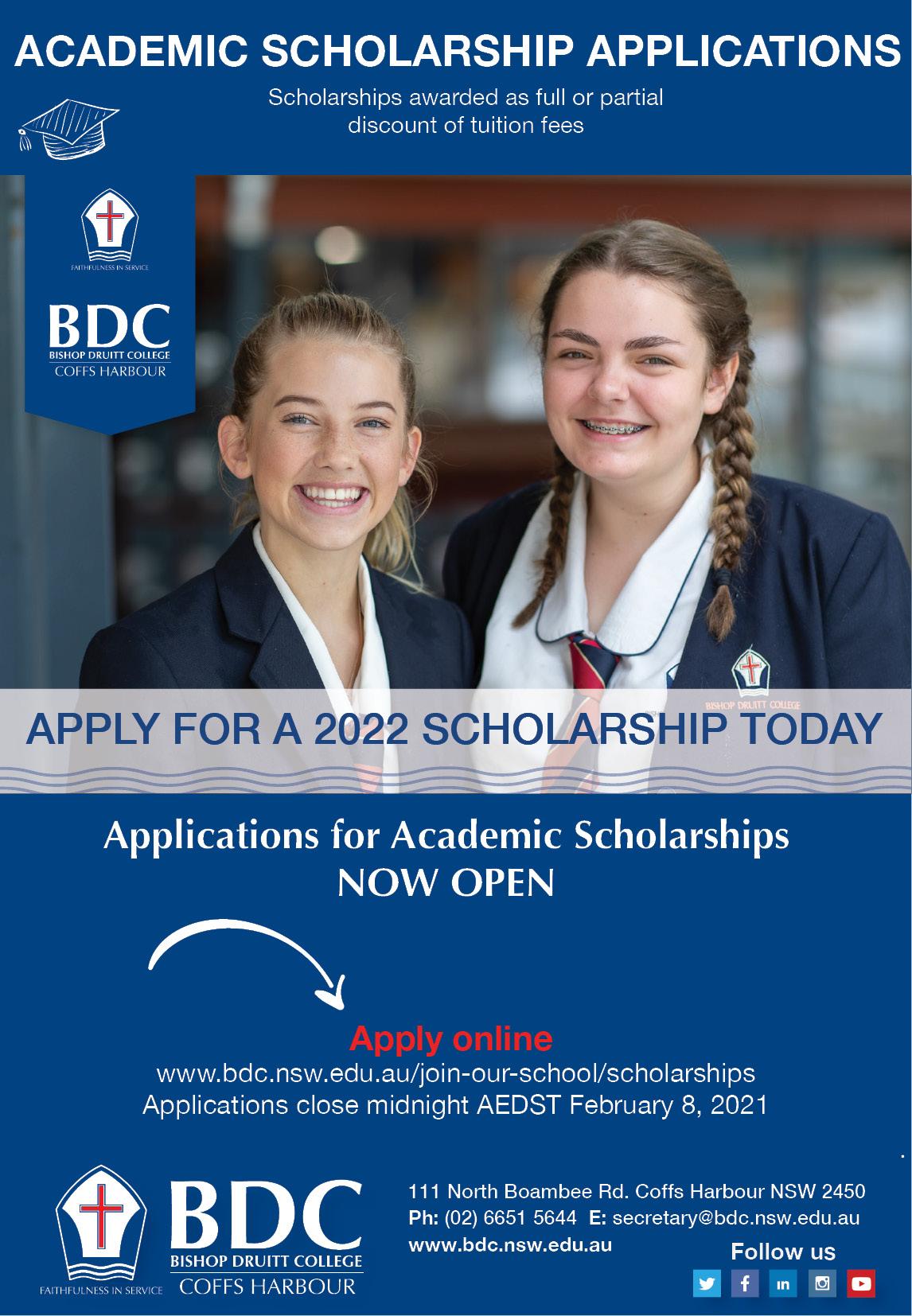 “With the winter season ending so late in the year we weren’t sure how much interest there would be.

“We certainly didn’t expect a record of 117 teams to enter the competition which is around 700 players, as a result we had to close nominations earlier than normal.“

“And now it’s great to see my granddaughter playing in the comp.”

But what makes the small sided competition so popular?

“For years we only had twenty odd teams.

“Inclusivity has been a major contributor to the growth, it started as just an adult comp but when we included juniors starting from under 8’s there was a big spike in numbers and now juniors account for around 40% of the teams.

“There has also been an increase in women playing in the competition, we now have an A and B Grade for women, plus a mixed comp and a growing number of junior girls joining the competition.

“It’s a melting pot of cultures, I think last time we counted there were over 16 different nationalities and that adds to the community feel of the competition,” Mr Goodworth said.

The cultural inclusivity was echoed by Myanmar United FC, Michael Omtha, who plays in the team alongside his son Jon Omtha.

“I wanted to make (a team) so that us Burmese people would get acknowledged and recognized to show our skills.

“I wanted to make the team to bring the community together and build new friendships.

“Right now my dreams are to play in competitions as Myanmar United FC,” Mr Omtha said.