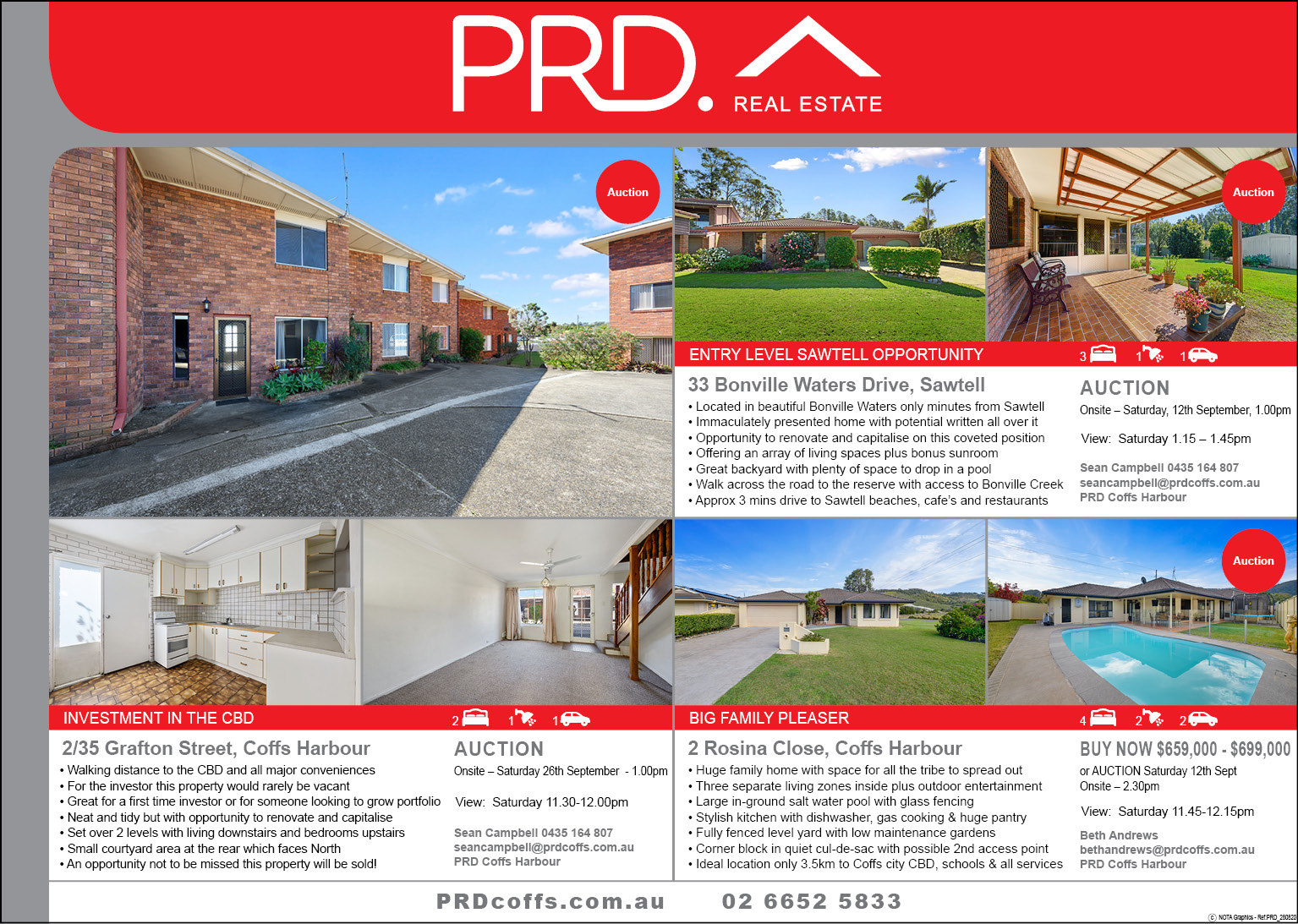 International border closures have seen a drop in the number of International students, including those at the Coffs Harbour National Marine Science Centre.

Coffs Harbour’s international students are largely higher degree research students studying a Masters or Doctorate and come because of the credibility of the National Marine Science Centre in Coffs Harbour.

The drop in international student numbers at Coffs is reflective across all three SCU campuses yet domestic student enrolment is up.

So why has the university offered, and this week received, 92 voluntary staff redundancies?

“COVID is the major driver and the irony is the demand for SCU has never been stronger.

Demand on average is about 30% growth year by year.

“But it is the government caps on student places that means SCU has exceeded their allocated commonwealth supported placements they are ineligible for further funding.”

The Commonwealth Government has capped student numbers since 2017.

So whilst it seems that international student numbers and revenue could be offset by domestic student revenue it is sadly not the case.

News of The Area asked Mr Roche if the redundancies will be shared across the three campuses of the Gold Coast, Lismore and Coffs Harbour?

“We don’t quite know at the moment where the mix of staff will sit. The main consideration in all of this is effectively about whether or not a function is surplus to requirements. We will then look at what it means across the region and how it is going to play out.”

In regard to international students Mr Roche said there are a few unknowns.

“We still don’t have confidence of whether international students will be returning next year and there is an assumption it won’t happen till next July and forecasts have been made with that in mind.

The situation is still evolving in front of our eyes and unlike anything we have ever experienced,” he said.