CHRIS Kent, 17, is on a mission, to fulfill a dream with his chosen sport. 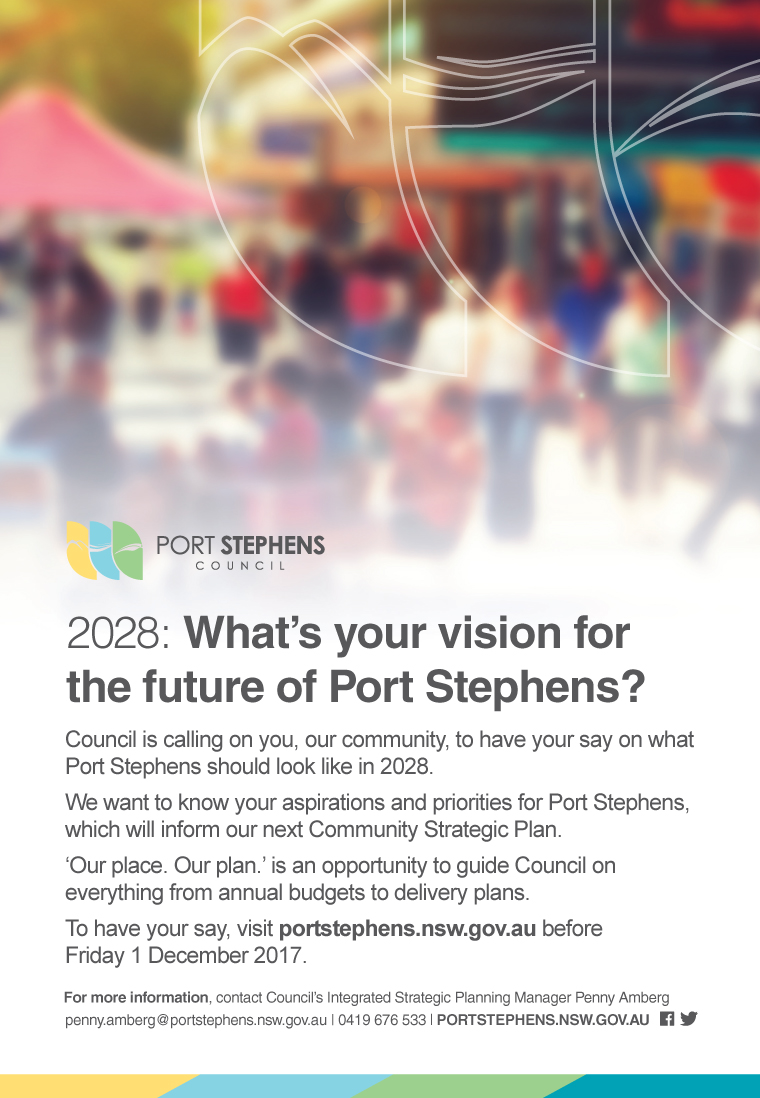 Chris has been accepted to be a volunteer at the 2018 Commonwealth Games on the Gold Coast, specifically at the Lawn Bowls event.

It is an event that Chris would no doubt have aspirations of participating in himself at future games.

But until then, volunteering will have to do.

Chris has been an avid lover of the sport of Lawn Bowls since he was introduced to it in 2013, when he innocently chose it to be his weekly sport at school.

It didn’t take long for Raymond Terrace club member Allan Webster to recognise an avid young bowler in Chris, and enquired as to whether he would be interested in bowling competitively for the club.

Chris accepted and became one of the original members of the Jets Junior Academy which involves training two days a week under the tutelage of professional lawn bowlers including Matthew Baus, Lennon Scott, Jason Stokes and former Irrawang High student Natasha Scott, who herself has just won four back to back state titles and has already been a three-time world champion.

Chris’ own achievements on the bowling green have been thanks to his tutelage in the Jets Junior Academy.

It is hard to argue with Chris’ talent and passion for the sport of Lawn Bowls, and this passion is what has driven him to become a volunteer at the Commonwealth Games.

Chris’s mother Tracey told News Of The Area, “We are so proud of Chris, all that he has done with his dedication to his sport, and his dream to participate in this role at the games.”

“However, as such, Chris is required to incur all expenses for this trip, therefore, his father Mark and have set up a Go Fund Me page in the hope of raising the funds required for Chris to realise his dream.”

If you would like to help Chris, you can donate at https://www.gofundme.com/chris-2018-commonwealth-games-trip.