THIS week Irrawang High School once again donned their Beanies for Brain Cancer. 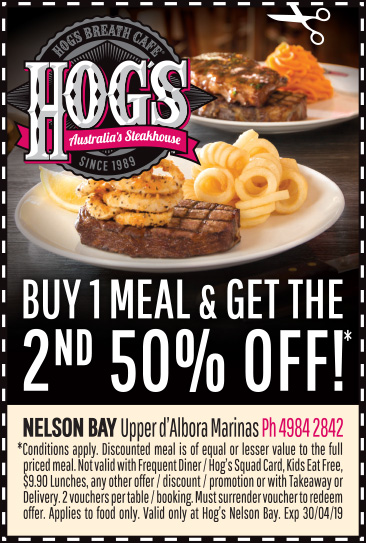 Deputy Principal Ms Lue Fagan told News Of The Area, “Jess Halloran’s mum passed away a few years ago with brain cancer, which was the instigation for Irrawang High School to start the annual fundraiser.”

Two very brave and generous young men shaving their heads for the worthy cause.

Nathan Ferguson and Griffin Dunn participated in a very public shave during the school’s assembly to raise more funds for Beanies for Brain Cancer.

“$1020 was raised for the cause in one morning for the Mark Hughes Foundation by shaving both Nathan and Griffin, of which a whopping $700 was raised by the Ferguson family alone.”

“A huge thanks to them!” she said.

Both boys will be needing their beanies to keep warm.

The first cake stall and sausage sizzle raised an impressive $1000 with the total funds raised still to be tallied the school is confident that they are making a significant contribution towards finding a cure for brain cancer.

The event was supported by Terrace Meats and Woolworths Centro.

The Mark Hughes Foundation Beanies For Brain Cancer is a national event which is hoping to find a cure for the disease.

Until the Mark Hughes Foundation started their work brain cancer had an inexplicable lack of funding for research.

Brain cancer kills more children than any other disease.

It also kills more people under 40 in Australia than any other cancer, yet it receives less than 5% of government cancer research funding.

While 90% of people who get breast cancer survive only 20% of those with brain cancer do.

Irrawang High School’s fundraising will assist in research to change the survival rates and find a cure.