IRRAWANG Public School has created and unveiled an incredible recognition and testament to our Indigenous soldiers this week. 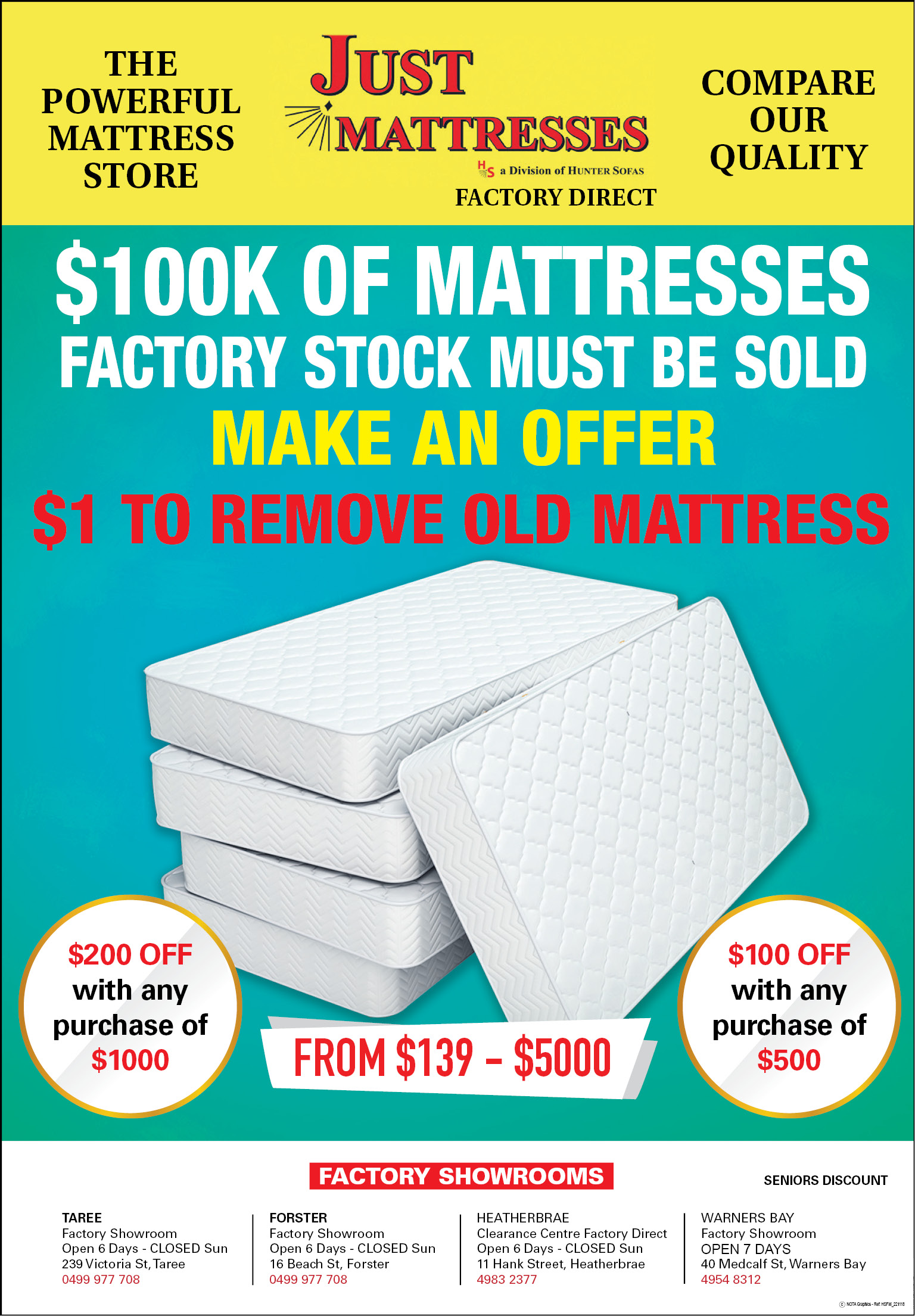 This new ANZAC Memorial space recognises soldiers from many cultures and backgrounds, with space for more stories on their adjacent reflection wall.

Principal of Irrawang Public School, Stacy Mathieson, told News Of The Area, “It is a thank you to all who fought for our country bravely.”

“We have made specific reference to our Aboriginal soldiers who fought equally, but unfortunately weren’t given the recognition and thanks they deserved back home.”

Before World War I broke out, Aboriginal men, women and children experienced hardship no one should have to endure.

They were not seen as citizens of this country, they had no rights and were treated in a way that still creates trauma, generations on.

At first, Aboriginals were not officially allowed to join the military, although there are many stories of those who did enlist, with the enlistment officers turning a blind eye to their race.

However, as the war went on, more lives were lost overseas and Australia’s promise of service men to Britain could not be sustained by non-Indigenous soldiers alone.

This prompted the government to officially allow Aboriginals to enlist.

For the first time, while fighting in a war for a country who did not recognize them as equal, they became part of a team, experiencing equality, mateship, and a sense of camaraderie amongst the other soldiers.

Aboriginal soldiers have spoken about all people in the Army at the time being the same colour: green.

Many Aboriginal soldiers lost their lives and sadly those who did return, returned to the same trauma and hardships in Australia as when they left.

Stacy Mathieson said, “My job as principal is to educate all students on the past, heartbreaking as it may be, so you, our future leaders can work towards an Australia where everyone is equal, with the same opportunities and respect for all.”

“Uncle Leigh Ridgeway, we thank you for your smoking ceremony and your words of significance around this special day.”

“To Craig Manhood, Mr Bray and the students who designed and created this space, well done.”

“To Miss Twyford, Miss Williams and the Sista Speak girls, your dance, Gapu, meaning ‘See you Soon’ in Gathang, was certainly a fitting tribute to the ceremony.

“And of course, to all of our fabulous contributors to the reflection wall, you should be very proud in honoring your loved ones.”

A minute silence was held for students to think about the sacrifices others have made, a minute to remember the soldiers, Aboriginal, non-Aboriginal, all soldiers who left and never returned and also those who returned and were never the same.