JACKIE Mary Hays, 51, pleaded guilty on Wednesday to a charge of grooming a child for unlawful sexual activity. 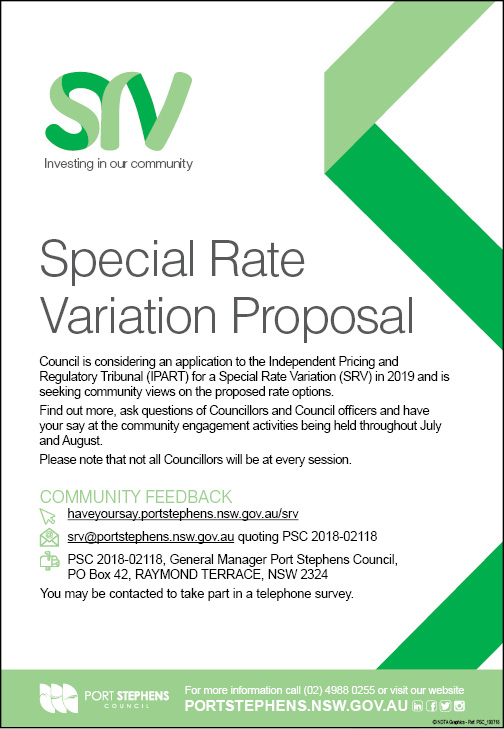 Ms Hays, previously an employed Support Worker at a Port Stephens school, had originally been charged with five offences, however after the initial guilty plea, the other four charges were dropped by the Office of the Director of Public Prosecutions.

The charge is relating to grooming a 15-year-old boy at a Port Stephens school between 2015 and 2016, which carries a maximum penalty of 12 years in jail.

The school alerted families and acted accordingly as soon as they became aware of the situation involving the former support staff member.

The charges on Ms Hays are the result of the work of Strike Force Minnamorra which was established in June last year to investigate the grooming allegations.

Ms Hays will be sentenced in Newcastle Local Court on 29 August.