IT is with more than a tinge of sadness that long serving Lemon Tree pharmacist Jai Kumar has announced that he is moving on. 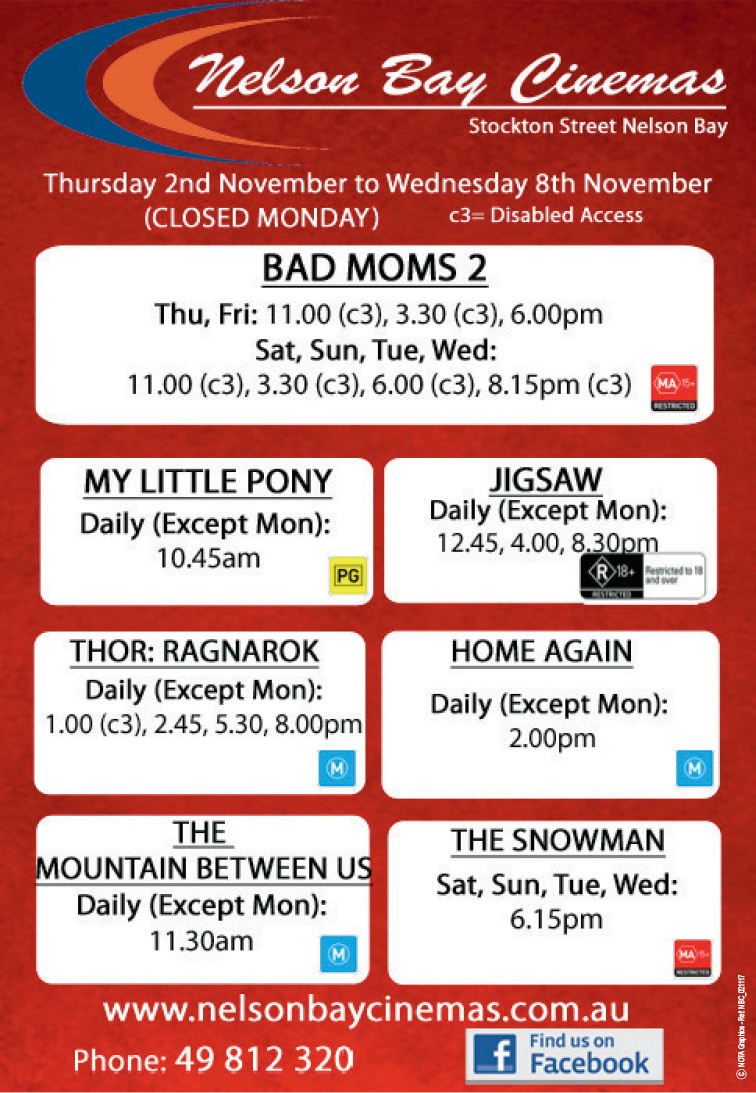 The business has been sold to Fady Victor and Fady Ewedar who will formally take over the reins on Wednesday, 1 November 2017.

“After 30 years it was time for a break and to consider my future options,” he said.

“I’ll be having a well earned rest for a few months and then making a decision.”

For some 17 years Jai has run the business which has mushroomed due to the construction of a two storied medical practice next door.

He has always gone that extra distance for his clients and has been seen as as caring and compassionate professional.

On top of this he has given financial support to the local sporting clubs and represented Tilligerry Soccer Club in its all-age team.

In a farewell letter to the community he thanked his current and former staff as well as the locals for supporting him and stated that he has made many personal and enduring friendships over the time he has been with us.

Reaction on social media to the news of Jai’s impending departure was immediate and overwhelmingly grateful for his outstanding contribution to the health and well being of the community over such a long time.