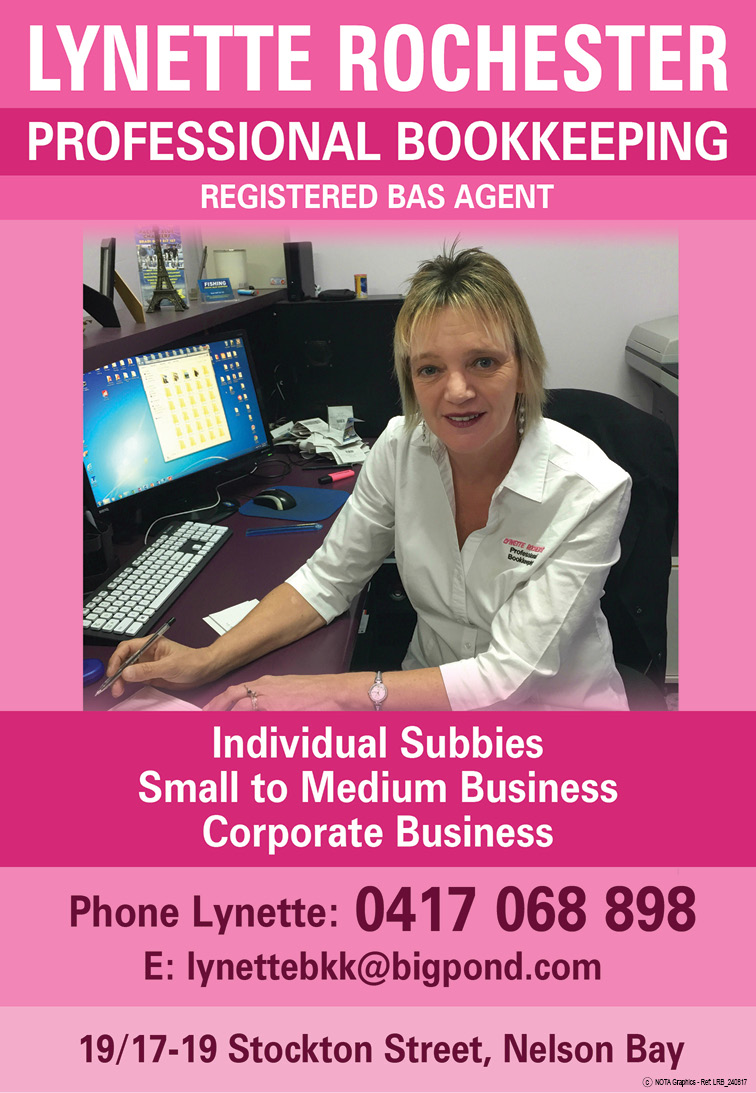 After failed attempts at both state (preselection only) and federal politics, the 35-year-old RAAF public affairs officer is having her first tilt at local government.

Ms Abbott, who is president of the Port Stephens branch of the Liberal Party, will contest the East Ward seat at the 9 September council election.

She says she is supporting another newcomer, Ryan Palmer, in his bid for mayor and that she was aligned to his views of bringing about fresh new ideas and positive change on Port Stephens Council following years of disharmony.

“I love this community and I believe it deserves better representation than it has been getting,” Ms Abbott said.

“Standing as an Independent gives me the best of both worlds as it means that I am not tied by Liberal Party policy … it provides me the freedom to debate and vote as I please.

“I can speak on issues form the heart and I will listen to all residents’ points of view, including those of the Greens. For instance, I support the koala hospital development and the banning of plastic shopping bags.”

She will have her partner Matthew Bailey, 42, and Nelson Bay retiree Diana Souter on her voting ticket.

Mr Bailey has a background in the finance industry, while Ms Souter operated her own business consulting firm before retirement. She is also a former member of Nelson Bay Rotary and sits on the Tomaree Residents and Ratepayers Association, Council Residents Panel and Port Stephens Probus Club.