LOCALS gathered in the Tea Gardens Baptist Church last Thursday for the second ‘Meet the Candidates’ evening, this time, with the Liberals Jaimie Abbott in the hot seat. 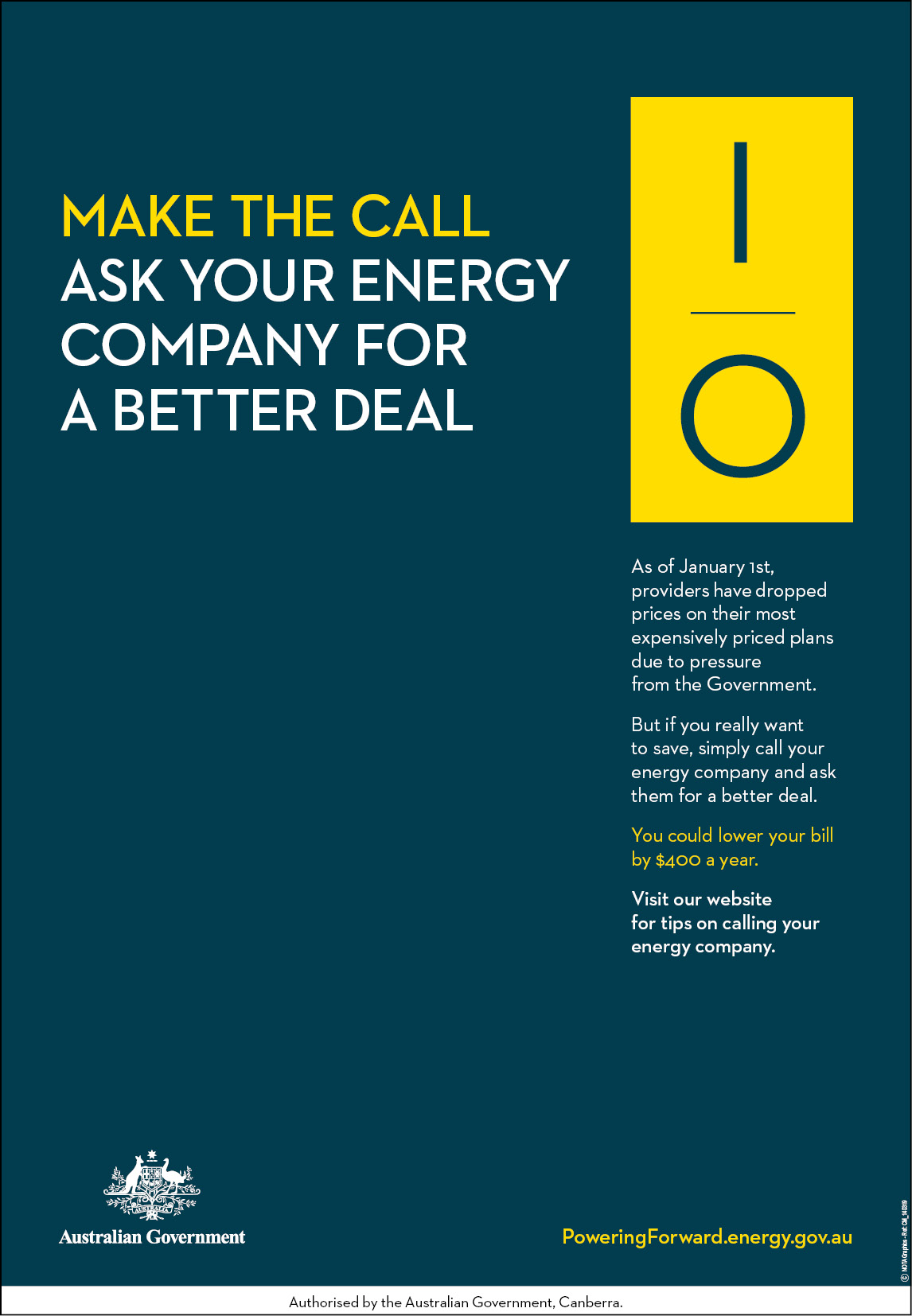 Organised by the Hawks Nest Tea Gardens Progress Association, the ‘Q and A’ type format was moderated by Len Roberts, who asked a raft of questions supplied to him by the community.

Ms Abbott, spoke about her former career in the Air Force and about becoming a first-time mum late last year.

She was also able to announce that the Primary Industries Minister Niall Blair had, just that afternoon, declared a major review into the Port Stephens Great Lakes Marine Park situation if the Coalition Government is re-elected on March 23.

Ms Abbott spoke about her commitment to ensuring better roads across the Port Stephens electorate and the allocation of hundreds of millions of dollars to the problem.

She was also asked what she would do to remedy the lack of public transport across the region, especially with the area’s ageing population.

“That’s certainly something I will be addressing,” Ms Abbot said, “It’s become clear it’s a major problem for the area.”

Six candidates will be contesting the seat of Port Stephens on 23 March, the Liberals Jaimie Abbott drawing top spot on the ballot paper.

“I’m definitely the underdog, the battle is a tough one and I don’t have the benefit of incumbency, so I’m working hard, grass roots campaigning and talking to as many voters as possible,” Ms Abbott told News Of The Area.