JASON Paris is a musical tsunami like no other. 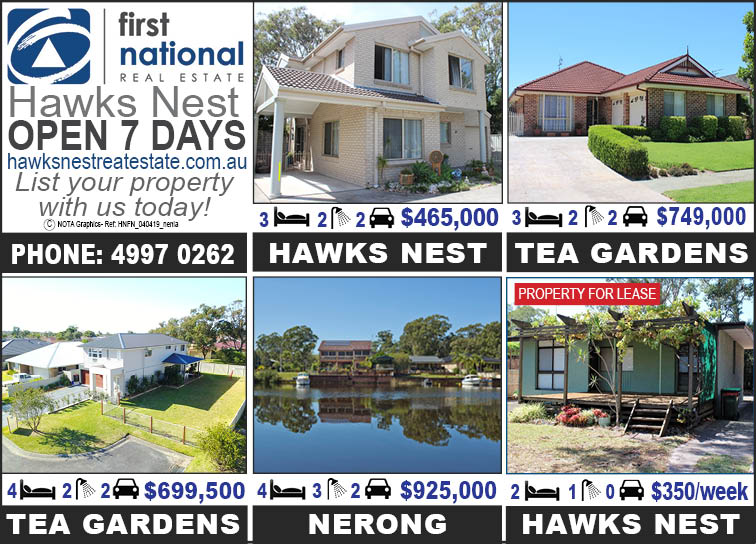 Is it his Freddie Mercury-style showmanship, working the crowd into a frenzy?

Or his mellow tones, layering a sexy vibe over the whole audience? Jason is an extraordinary pianist (fiery, yet finessed) whose style would impress Little Richard and Elton John.

He possesses an unbelievable four-octave voice that is both powerful and sensitive. Few performers can carry off everything from Queen to ABBA in the original key, but Jason does exactly that. With his Elton – The Young Years show, Jason has established himself as a performer of excellence, athletic, powerful and emotional. Whether he’s filling auditoriums or pubs, Jason stuns young and not-so-young audiences alike. When seeing Jason perform, you can be guaranteed that your audience will be completely satisfied.

Jason is playing at Tilligerry RSL on Saturday 6 April.