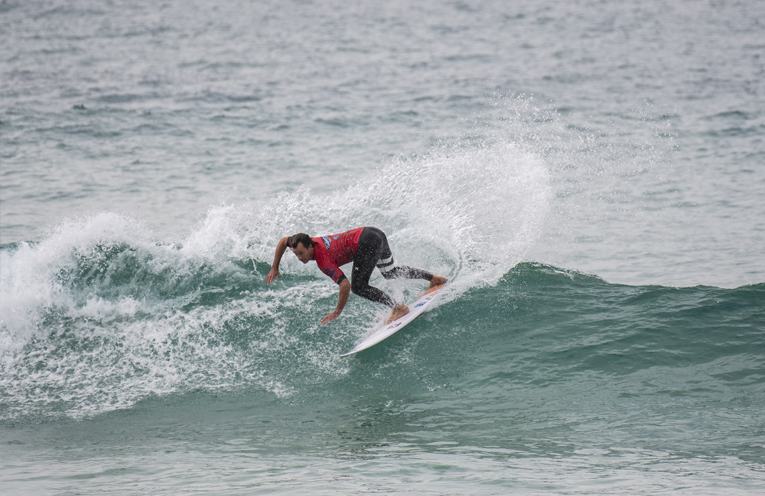 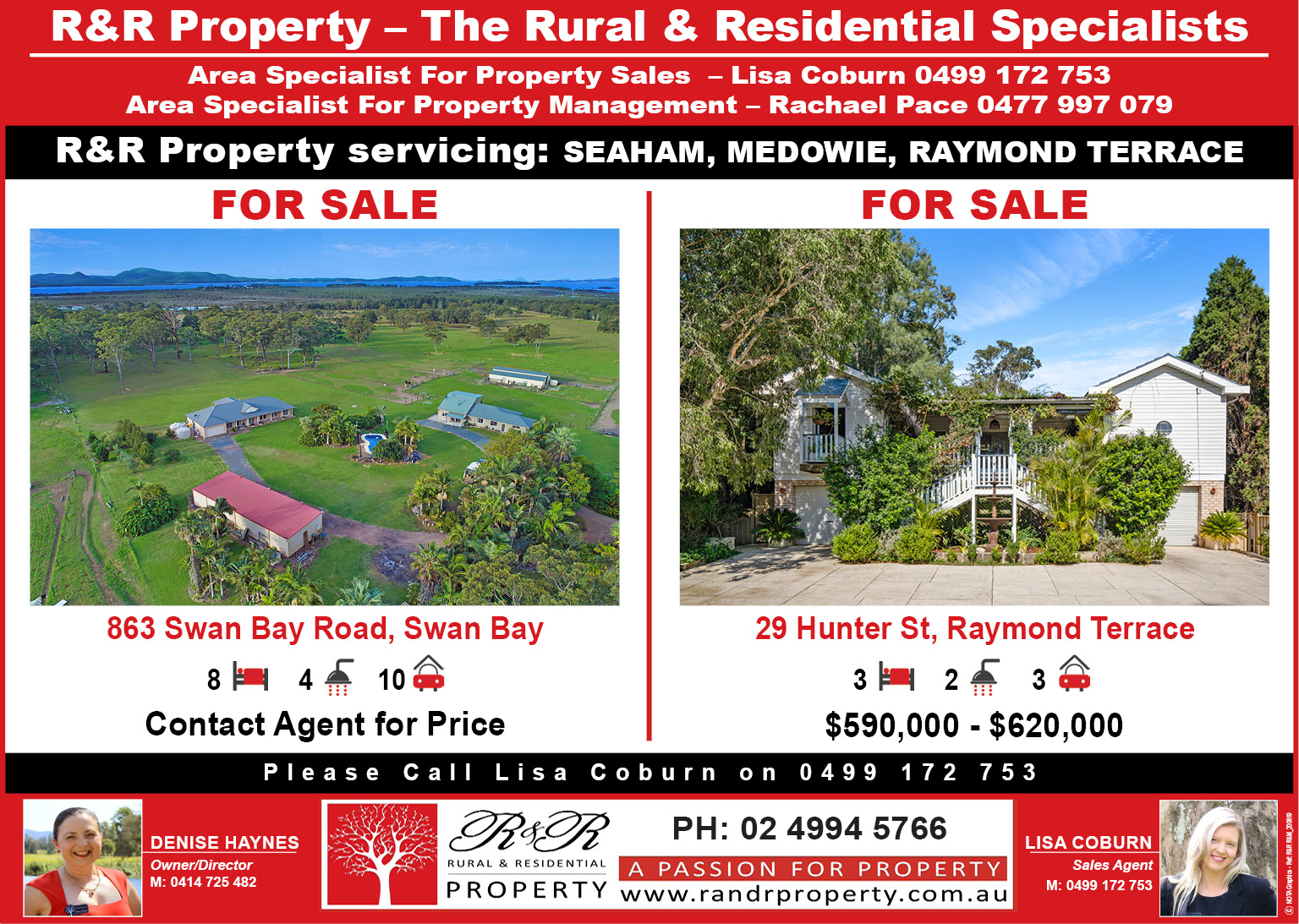 Jay Phillips of Fingal Bay won his age category and other titles were taken out by Paul Snow of Newcastle, Dan Dignam of Woonoona and Robbie Page of Kempsey who all took out respective age divisions for the 2019 Carve NSW Surfmasters Titles Presented by Moby’s Beachside Retreat.

2018 Australian Champion Jay Phillips of Fingal Bay returned to Boomerang Beach with the attempt of adding a NSW title to his already stellar list of accomplishments.

Ethan Smith of Surfing NSW told News Of The Area, “Phillips put on an electric performance in the Over-40 Men’s final, posting two excellent scores – 8.4 and an 8.07 – to amass a solid 16.47 two-wave heat total.

“Phillips will now get the chance to defend his 2018 title when the 2019 SAE Group Australian Surf Championships returns to the Tweed region in August,” he said.

Port Stephens was well represented in other categories.

Perrot put on, what has been described as, a blinder of a performance in the division to get the win over Jamie Doran of Anna Bay who claimed a respectable second position.