THE late Jim (James) Richards will always be remembered as one-of-a-kind, a true gentleman, an accomplished musician and dedicated volunteer.

With the festive season upon us, there is no better time to reflect on the enormous contribution Jim made to the Bulahdelah and District communities.

Jim was a man of many talents and played the organ, piano, guitar and accordion.

He was a devoted christian, and served as pastor of the Bulahdelah Community Church of Christ for 33 years.

Jim was thoroughly involved his community, and will be remembered for his musical contribution to the local ANZAC Day services over many decades.

He also lead the Hospital Christmas Carols for many years, regularly played for residents at the nursing home, performed in community concerts and had a successful dance band.

Jim was born in 1928 and was part of the Bulahdelah community his entire life.

He left school in the early 1940’s and went to work for his brother Mervyn as a mechanic at the Stroud Street garage.

Friends recall there wasn’t much about cars, trucks and lawn mowers that Jim didn’t know and there was never a mechanical problem he couldn’t fix.

Jim then worked for the Bulahdelah Bus company and held the position of depot manager until he retired.

After a trip to Asia, a retirement present from his boss, he was straight back into his volunteer work, keeping the nursing home vehicle running and serving on the Board.

Jim was also an avid sports person and enjoyed driving speed boats in the Boxing Day Regatta’s at Mungo Brush and was made a life member of Bulahdelah Bowling Club.

Many people will remember Jim’s endless energy, compassionate nature, and the trusty old Volkswagen van he used to transport his treasured organ around the community.

He was also a dedicated husband to his wife Nola and a loving father and grandfather.

Jim passed away earlier in 2017 aged 88 after a brave battle with illness.

He will always be remembered as one of the regions most well-respected citizens. 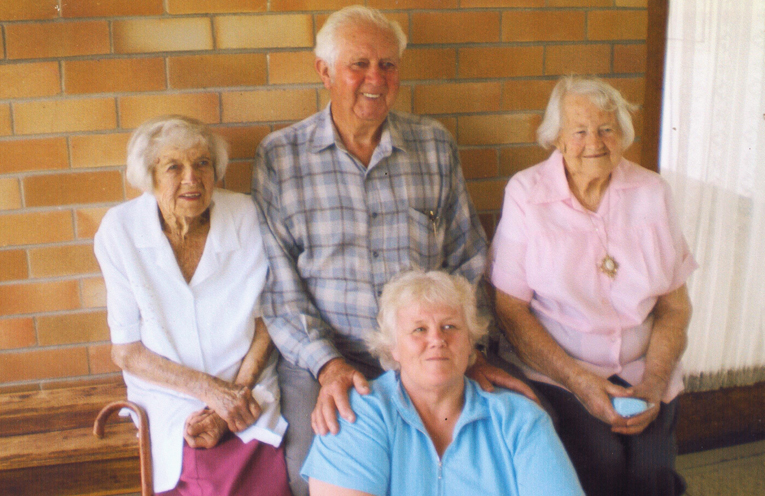