EROSION at Jimmys Beach has been an ongoing issue for many years.

After recent severe weather warnings issued by the Bureau of Meteorology on Friday, MidCoast Council heavily monitored the local erosion hotspot, discovering that, although not finished, part of the buffer that had been established through the work of the contractors was lost. 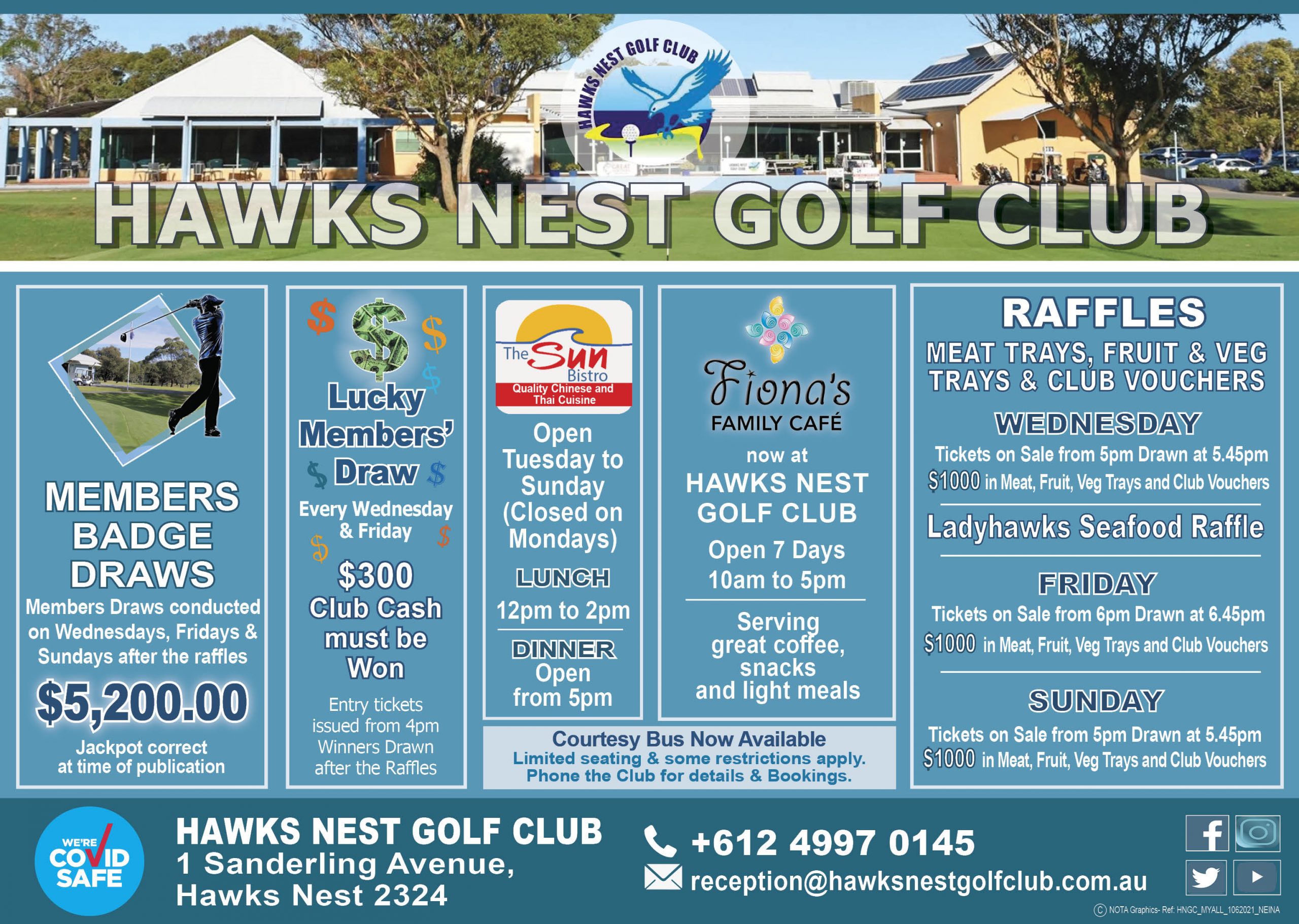 MidCoast Council’s Director of Infrastructure and Engineering, Rob Scott spoke about the event.

“While Jimmys beach is concerning, the beginning of the Sand Transfer System campaign has been timely.

“We are back to square one now and the system will continue operating until completion of this renourishment campaign in about three weeks’ time,” Mr Scott said.

Despite best efforts, many took to social media to express their frustration about the ongoing issues.

“If you are repeating the same process for a number of years now and it’s not working, try something that would give a more permanent result,” one user commented.

Unfortunately, with severe storms and weather events, systems and other solutions in the past have quickly washed away, leading to the beach being classified as one of the NSW’s 15 coastal hotspots where impact of hazards and risks to assets is particularly high.

“Every year we work to provide sand buffers along the pinch point in preparation for east coast lows that severely impact our beaches in winter.

“Thanks to an extensive dredging operation of the eastern channel of the Myall River last year, we have a great stockpile at Winda Woppa to work with, allowing us to make the most of the sand transfer system for our first major sand transfer campaign since the system was commissioned,” Mr Scott said.

For over 40 years, solutions to the erosion have been debated, however the overarching consensus is that locals and tourists alike do not want to lose the natural beauty of Jimmys Beach.