POPULAR with locals and tourists, Jimmys Beach coastline has been decimated by gail force southerly winds and huge ocean swell during last Wednesday’s storms causing the Boulevarde to be closed with the road collapsing just metres from homes.

Every time these ferocious southerly winds hit this section of the coastline, the beach simply disappears into the ocean. 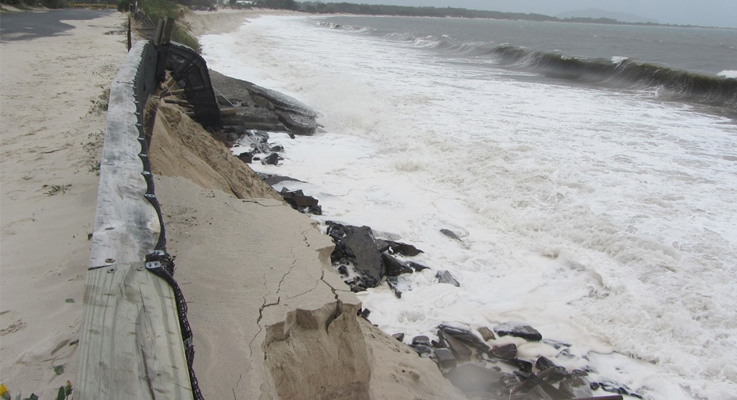 During the past month, approximately 400 truckloads of sand was dumped to restore the beach after the last storm. 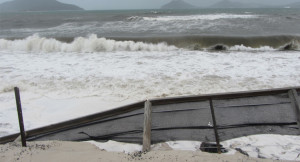 Some local residents are of the opinion that Council’s expenditure on sand dumping has been a total waste of time and money.

Myall River Action Group’s representative and local resident, David Glyn, told Myall Coast News, “The environmental destruction that has been caused by continually dumping sand on the beach is appalling.

“The only way to stop this problem in the long term is to put something there that can’t be washed away.

David added, “We want the river entrance cleared as that is the main objective of the Myall River Action Group.” 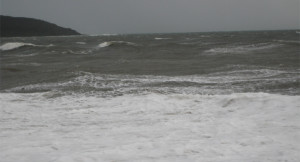 “The sand from the blocked river could then be pumped back to Jimmy’s Beach in an effort to save the beach from further erosion.

“Another concern that I have is with the school holidays fast approaching, children may not see the danger involved in playing on the damaged section of Jimmy’s Beach.” 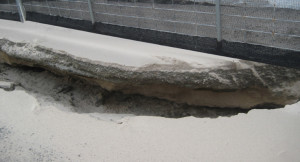 Myall Coast News contacted Great Lakes Council for comment, however nothing was forthcoming at the time of going to print. 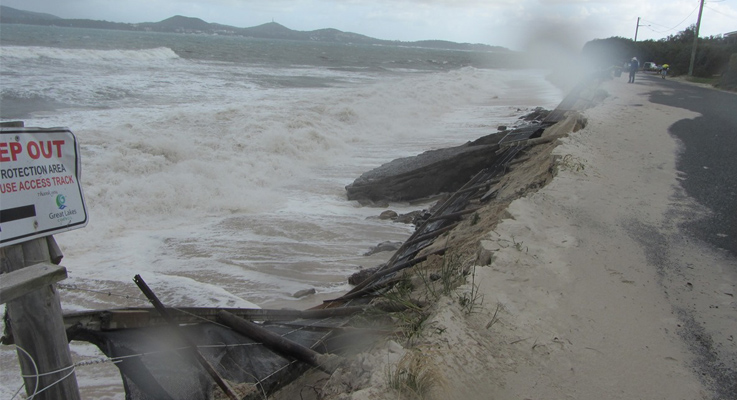 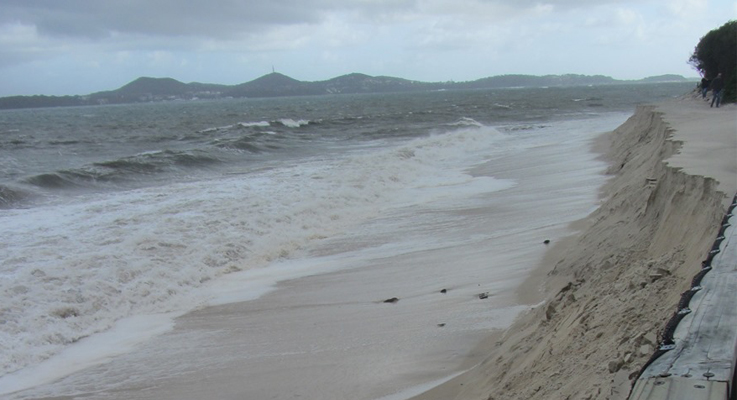 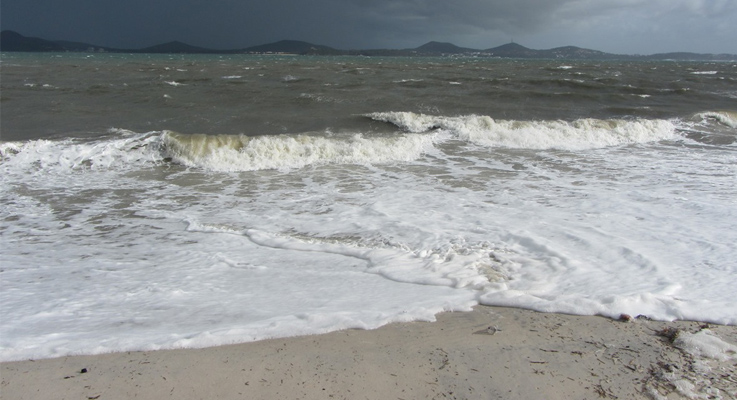