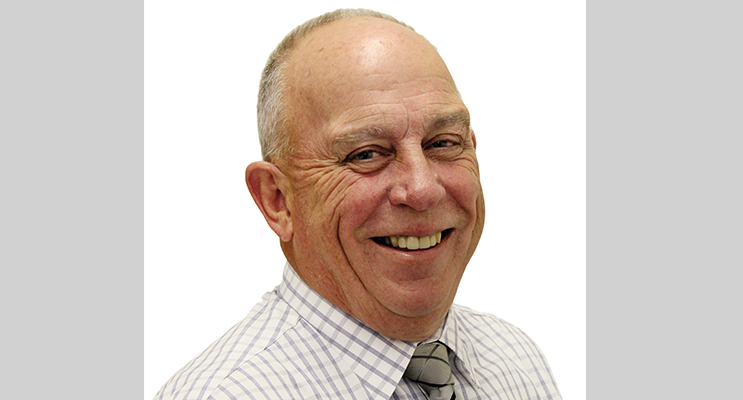 I REFER to a letter in your paper titled ‘Demerger Response’.

Your correspondent asks a number of questions.

First was he wanted some ‘hard examples’ of how the merger is working.

Well it is working very well.

Since the merger in May ‘hard’ savings of $4.59 million have been established.

The waste charge payable by rate payers has been frozen for three years with a cumulative saving for ratepayers of about $120.

Co-contribution by ratepayers for footpath installation has been absorbed and there are many other micro savings.

Your correspondent then asks have we received the $20 million seed money promised to new merged councils.

I am not sure where your correspondent has been, but yes Council has received the money (some time ago).

In late November 2016 Council allocated $508,000 of the $1 million for minor community projects and organisations from the Tea Gardens area that received funds were:

Applications will be called shortly from community groups for grants for the remaining $500,000.

I submit this $30 million fund would not have been achievable pre-merger.

Finally, yes, Council did propose an application for a special rate variation to IPART.

If this had succeeded the total funds received would have also been allocated to improvements to roads and bridges but it didn’t go ahead and so we will proceed with the $30 million mentioned above, still a pretty good outcome.

Yes the merger is actually working.