HE has the voice and sound of a true blue Aussie, he has performed at some of this nation’s most historic events and now he is coming to Nelson Bay. 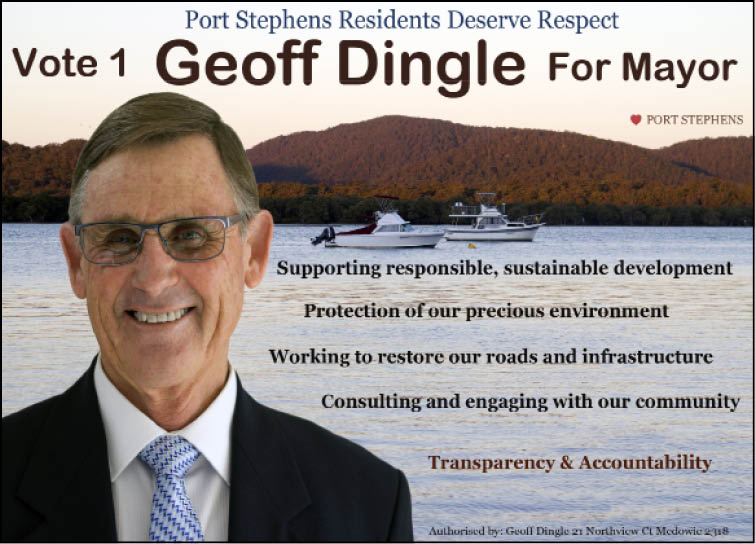 The instantly recognisable and iconic musician John Williamson will perform one concert only at the Wests Nelson Bay Diggers on 20 October, so get your tickets early.

Williamson, who has released 50 albums, will showcase some of his new songs such as Heatwave, Girt by Sea, Clouds Over Tanworth, Keep Walking, Kings And Queens, while not forgetting his old favourites that will have every music fan singing along.

Very few artists anywhere in the world have experienced and carried the longevity of such a career as the multi-ARIA award winning Williamson.

According to his manager David Woodward, it’s quite rare that after 43 years in the industry Williamson’s career is stronger than ever.

“He is still writing and recording new songs,” Woodward said.

“And he has continued his journey while shunning celebrity and resisting offers to take his music to the international stage, preferring to stay true to his passion.

“John is not only an artist of unbelievable musical poetry, but also a man of integrity and someone who has stood firm to his own beliefs and the courage of his conviction, regardless of the outcome and without regrets.”

He has also been inducted into the ARIA Hall of Fame.

The show at the RSL club auditorium starts at 8pm and tickets are $45 each.