WOMEN across the globe have joined forces to create some one of a kind pieces for Medowie children. 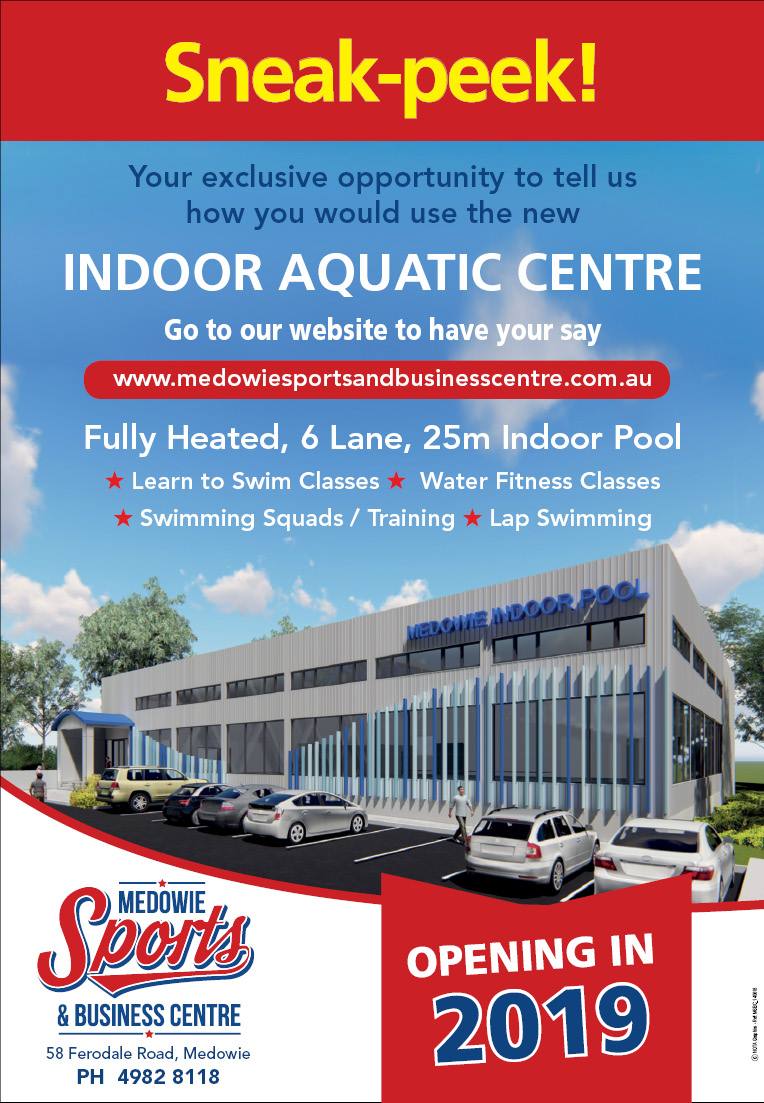 Medowie Christian School is currently underway with their planning for their school performance, and they’ve enlisted some very special helpers.

The school is set to put on ‘The Lion King Junior’ this year, and have rallied on community members from not only Medowie, but from a tiny community in Kurungu, Africa.

A parent at both Medowie Christian School and Wirreanda Public School, Sandy White, has gathered the sewing and crafting masterminds of Medowie, and her brother Mick Alley has done the same in Kurungu in one of his many projects.

Mick Alley first went to Kurungu in 2007 and is raising leaders in the church, doing church planting in surrounding villages, leading a team teaching scripture in schools, overseeing sponsorship of 100 secondary students and 10 college students, runs a bible and ministry training school of 20 full time students, as well as running community projects to help those in poverty.

The Medowie ladies have already completed two solid days in a ‘sewing bee’ to work on the beautiful handmade costumes, and the women of Kurungu have just completed the stunning accent pieces for some of these costumes.

The women of Kurungu are all mums from the Africa inland church, who meet every Thursday morning for a ‘mamas bible study’ that two of the mamas run.

It is this special group of women who have made stunning beaded neck pieces for Medowie Christian school.
The school paid proper earnings for the mamas to make the beads, which was a significant financial boost to the
women who live on less than a dollar a day.

Mick told News Of The Area, “With no trade, tourism or jobs around, it was such an encouragement to them get a little work.”

“They were so happy, that they even made more than they were paid for as a gift to the school in the form of beautiful handmade beaded bracelets.”

News Of The Area looks forward to following up on the finished product of these special pieces joining two communities of talented women.