JUDY and Geoff Camm have recently returned from a two month odyssey across the Nularbor in their caravan. 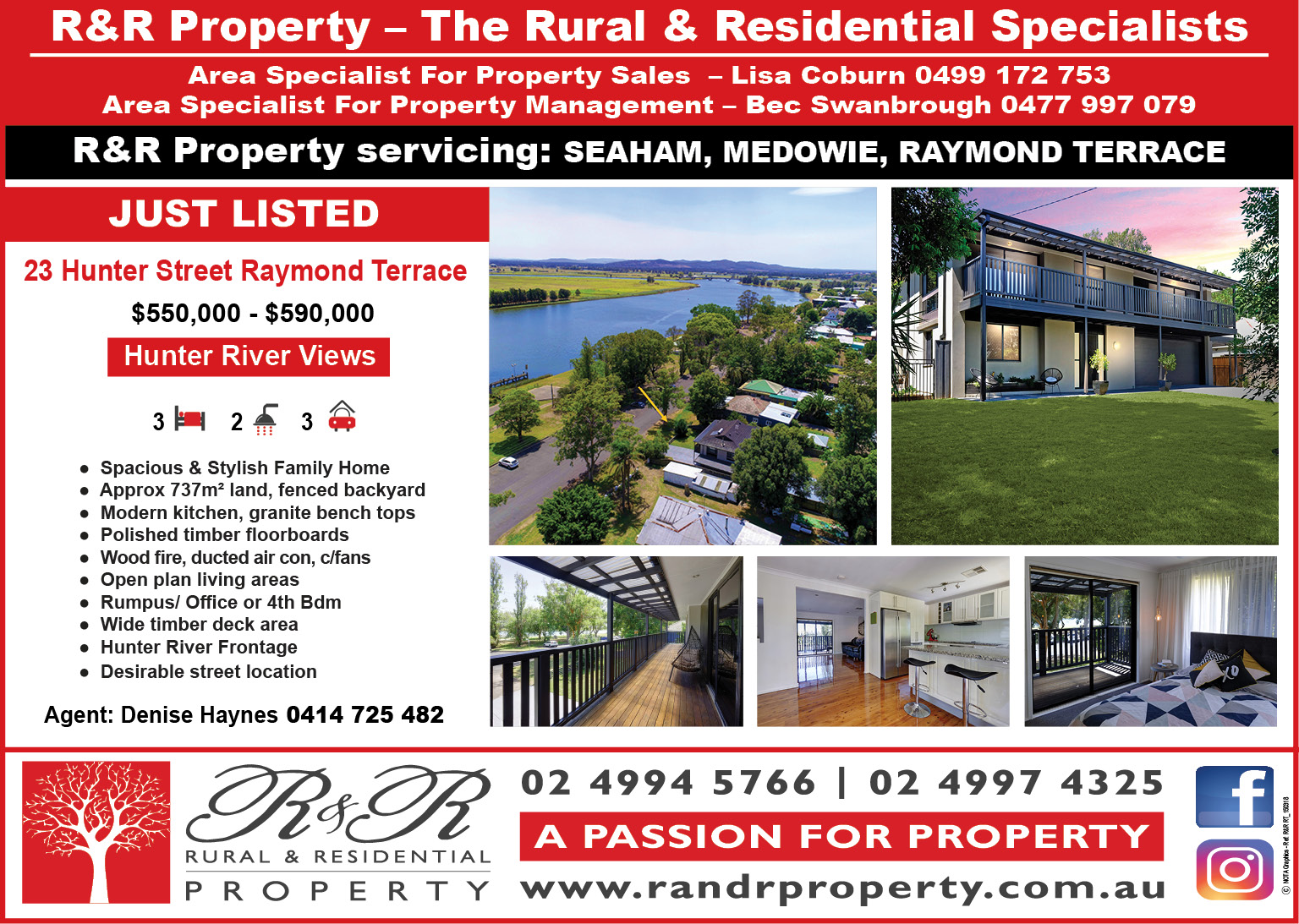 The primary reason for the journey was to visit a son in the WA wheatbelt but they had many interesting adventures off the beaten track as Judy explains:

“We were most impressed by the painted silos in the wheat growing regions and a remote god-forsaken place in SA had a deserted camping spot where a ‘coin in the slot’ honour system turned the power on!”

“New Norcia in WA is actually owned by a religious order and is more or less self sufficient,”she added.

“Tourism and their own winery are great money spinners for them.”

Geoff was highly impressed by the sheer majesty of The Great Australian Bight with its endless miles of unscalable cliffs but in Port Lincoln SA he was dumbfounded by what happened to Australian fish.

“King George whiting are one of our most prized fish both here and overseas,” he said.

“They can grow up to 70cm in length and top the scales at a whopping 5kg!”

“We went looking for some in the local fish shop as SA and the waters of Spencers Gulf are a known haunt of this species,” he added.

News Of The Area asked why. And we were told that the fish were flown to Japan to be processed and then flown back to be sold close to where they were caught.

“This was a round trip of some 15,000km! Cheap Asian labour was cited as the reason,” he added.

“Where to next?” we asked the dynamic duo.

Judy said that England was the next item on their ‘bucket’ list as she had always yearned to visit the Roman city of Bath. Geoff, a local cricket legend in his heyday, wants to check out Lord’s Cricket Ground where many an Ashes test has been played.

“The ‘Long Room’ there is open to the public out of season and its a virtual museum of portraits and cricket memorabilia,” he said.

Judy still has a passion for the outback as she believes that Australia is: ‘the greatest country on Earth’ and advised that their next planned safari will be a journey along the Oodnadatta track in SA.